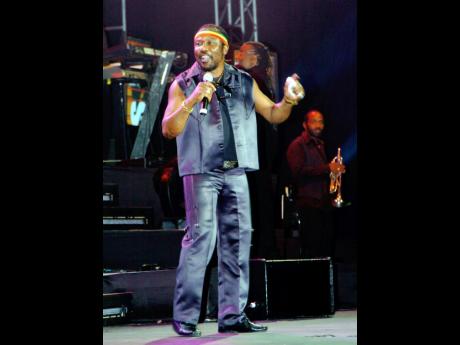 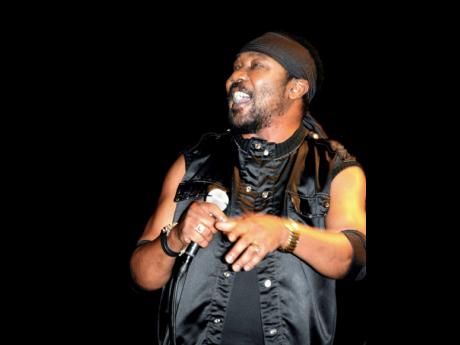 Earlier this year, Trojan Jamaica released its debut offering, the compilation album Red, Gold, Green & Blue, which features Toots and the Maytals on a spirited cover version of Fleetwood Mac’s hit song Man Of The World. The label is planning to drop brand-new music from Toots and the Maytals in early 2020.

Known globally as one of the true architects of reggae, ska, and rocksteady and named one of the 100 greatest singers of all time by Rolling Stone magazine, Toots Hibbert is credited for writing the very first song to use the term ‘reggae, on 1968’s Do The Reggay. The word and song launched a genre and cultural movement. Having penned beloved classics like Bam Bam, Pressure Drop, Monkey Man, Funky Kingston, Sweet And Dandy, 54-46 Was My Number, and numerous others, Toots is often hailed as one of the greatest songwriters and performers of our time, continuing to tour the world to this day.

“In early 2014, we were so deeply into Toots and the Maytals that we travelled to Jamaica hoping to find Toots. Luckily, after asking around, we found him playing an acoustic show in Kingston as a warm-up for his world tour. It was a great show, and we got to meet afterwards. Our friendship and admiration for the creator of reggae has continued to this day, and it is an honour to be a part of this album of brand-new Toots songs,” Starkey and Sshh have stated.

“It feels great to be recording my brand new songs for the latest Toots and the Maytals album with the new Trojan Jamaica label. We are very in sync and making a great record. I look forward to a long musical friendship with Zak and Sshh,” Hibbert declared.

The story of Trojan Jamaica began in 2016 when Zak Starkey, known for his work as drummer in The Who, Oasis, and Johnny Marr and the Healers, among countless other musical efforts and Australia-born artiste and musician Sshh, united as the band SSHH. They travelled to Kingston to reinvent such seminal songs as Bob Marley and the Wailers’ Get Up Stand Up, performing alongside rock legend Eddie Vedder and pioneering reggae musicians Carlton ‘Santa’ Davis, George ‘Fully’ Fullwood, and Tony Chin, all alumni of the elite Jamaican session band Soul Syndicate. A video of that performance made its way to Jamaican entrepreneur Kingsley Cooper, who immediately invited Starkey and Liguz to perform at the November 2016 opening of the long-awaited Peter Tosh Museum in Kingston. Another invitation followed in 2017, inspiring the duo to begin work on what would soon become an incredible new venture. In February 2019, the new front-line label, Trojan Jamaica, was announced. Distributed globally by BMG, the company’s mission is to bring newly produced, Jamaican-made music to the world.