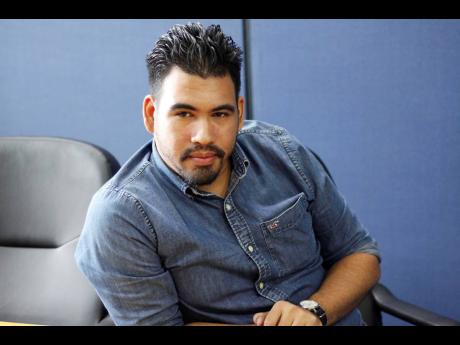 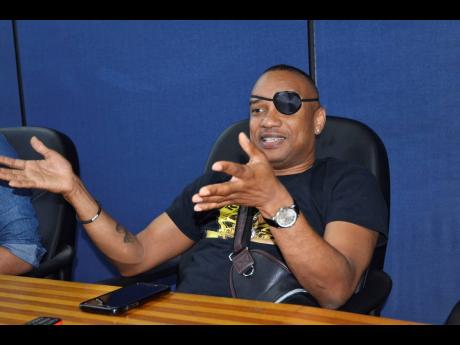 Since the 1950s, sound systems have been an integral part of the Jamaican landscape. But in recent times, there have been concerns that the culture in Jamaica is not as vibrant as it used to be. The latter has even led to questions about whether the local sound system culture is operating on life support or has taken a back burner to that which exists in other parts of the world.

In the most recent staging of The Gleaner’s Entertainment Forum, the topic created a lively discussion among panellists, Renaissance’s Delano Thomas and Killamanjaro’s David Harper. Though pointing out that the sound system culture in Jamaica is neither dying nor on life support, the panellists said that outside of the ‘876’, the sound system culture generates a lot more interest.

“There are a lot of sound systems coming up because yuh have people who just love the culture, but to me, the culture is evolving elsewhere. Sound systems here are on the decline, but there are sound systems internationally that are capitalising on our culture,” said Thomas. He went on to point out that a big contributing factor to the culture’s decline in Jamaica is the lack of events that support sound systems.

“I remember Reggae Sunsplash used to have sound night where all six to 10 sound used to set up, and dem just play. We don’t have that here anymore. People trying it, but it’s still not where it should be. When I go to some places in Europe, the culture is alive and doing well. I went to Coachella and I saw sound systems set up in every tent. Our culture has gone somewhere else.”

Aside from pointing out factors that led to the decline of the sound system culture in Jamaica, a large part of the forum was used to offer up solutions. One solution presented was that Jamaica should take note of how Red Bull has packaged sound system culture over the years.

The energy drink brand is the main engine behind one of the most successful sound clashes in the world. With the clash expected to take place on Jamaican soil in the coming weeks, both Thomas and Harper believe that industry insiders should pay serious attention to how they execute the event.

“What Red Bull has done is call on celebrities like Freddie [McGregor] and say , ‘Build a team’, and they have other artistes popping in and out of the clash. What they have done is package the culture in a different, more attractive way.

“What we need to do is find a way to make our thing attractive again so that tourists can come to us again,” said Thomas.

“We need more planning and more pushing of particular events so that we can actually appreciate the culture.

“A lot of festivals all over the world are generating huge income using our culture, and we’re not benefiting from it here,” Harper said.