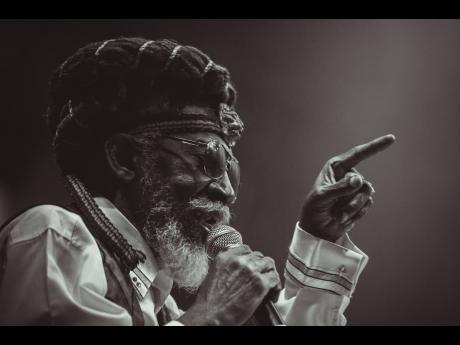 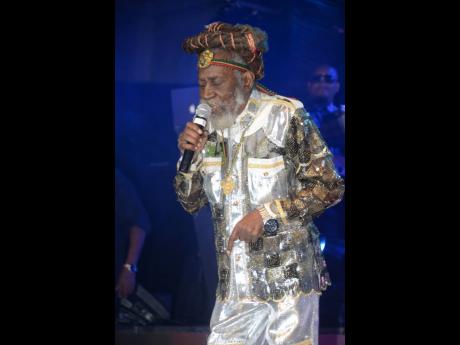 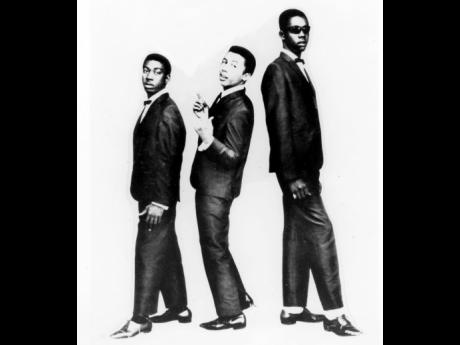 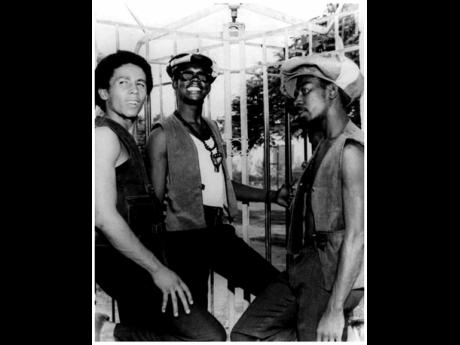 Founding member and the lone survivor of pioneering reggae group The Wailers, Neville O’Riley Livingston, will on November 2 accept the Pinnacle Award for Excellence at Reggae Culture Salute 2019 in New York. This year’s event has as its theme ‘Tribute to The Wailers’, in recognition of UNESCO’s inscription of reggae to its Representative List of Intangible Cultural Heritage of Humanity.

The Coalition to Preserve Reggae Music (CPR), the group presenting the award, says this gesture is in appreciation of the trio’s contribution to the development and spread of the genre.

The reggae standard-bearer – better known as Bunny Wailer or Jah B – and his team have expressed delight at this recognition, which, for them, speaks volumes about a subject that is close to their hearts, preserving the identity of the original Wailers. Bunny Wailer, who is “getting stronger every day” after suffering a mild stroke in 2018, noted, “This Pinnacle Award that I am receiving in 2019 on behalf of The Wailers, incorporating Peter Tosh and Bob Marley, as the survivor of the trio says a lot about my life and career from 1962 to the present.”

He also shared with The Gleaner that this is not the first time that he is being recognised by New York City. “I was granted the keys to the city and also Bunny Wailer Day around my first solo concert in New York in August 1986, and I have had several other awards there,” he said.

Bunny Wailer’s manager, Maxine Stowe, stated that she “is elated”.

“The award will be presented to The Wailers, and that is a very good thing. It seems as if there is a mission to erase their identity as this three-man group, that was called The Wailers and instead focus on Bunny, Bob, and Peter as individual artistes. The Bob Marley Museum does it, and we were hoping that things would be different at the Peter Tosh Museum, but that isn’t so. In fact, they have a picture of Peter, Bob and Mick Jagger – no mention of the original Wailers. So this Pinnacle Award for all three of them is important.”

She shared with The Gleaner that a Wailers tribute band will also make its New York debut at the awards ceremony.

“The tribute band thing is big business. There are quite a few Elvis Presley tribute bands and Wailers tribute bands out there. So we have formed the Wailers Trio, which comprises Jah B’s son Asadenaki, Blvk Hero and Written. They are rehearsing now for this New York show,” she said.

The Wailers Tribute Trio performs the music of The Wailers from the 1960s and ‘70s.

Reggae Culture Salute takes place at Kumble Theater for the Performing Arts, downtown Brooklyn. The organisers say it commemorates the coronation of Emperor Haile Selassie I and Empress Menen of Ethiopia “by highlighting the unique relationship between reggae, Rasta, Emperor Selassie and Jamaica”.