It’s an industry problem! problem! - Insiders say radio alone is not to blame for Afrobeats takeover 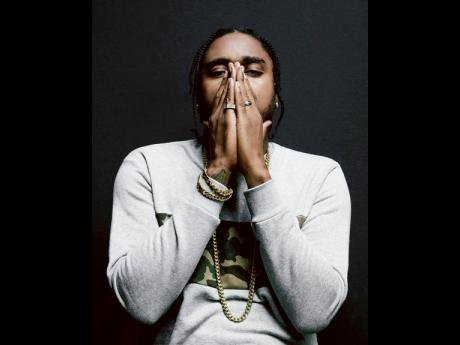 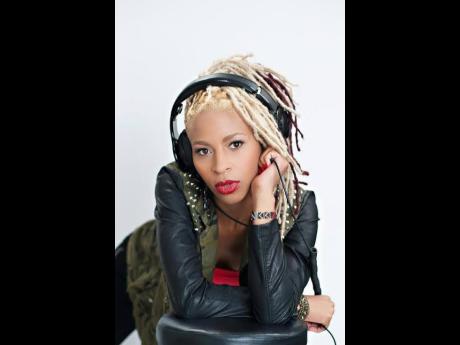 News that reggae music is being replaced by Afrobeats on United Kingdom radio stations has turned the local entertainment industry on its head. Selectors, producers, artistes, and radio disc jocks alike have all been weighing in on the issue that has dominated local entertainment news all week. The general consensus following these discussions is that although radio seems to be bearing the brunt of the blame, every segment of the industry has played its part in the disintegration of Jamaica’s music.

In an interview with The Sunday Gleaner, Billboard-charting producer Notnice said that reggae’s demise is an industry problem. In his eyes, the music lost its grip on the international market because it not only lost its authenticity but the industry suffered from a lack of unity. “Sometimes the radio nuh fully endorse good music because a man will play him friend thing or weh him get pay fi play but yuh can’t blame radio alone. If the music weh a come outta di studio did authentic, it woulda get played,” he said. “We affi start analysing the content coming from producers. If radio a get things weh nuh sound like authentic dancehall, dem a guh try find that sound in other genres and play foreign music. Afrobeats not even all dat foreign because it is derived from our music. Me never expect say it woulda reach so big weh it a push out our music, but you know what that industry has over ours? Unity.

“Everybody waah be the man inna music when space deh deh fi everybody and everybody can eat,” he added pointing out that if artistes pledge allegiance to a particular group, they should not let it affect the music. “Me nah say a man nuh fi have him camp because dat allegiance thing inna music long time but we shouldn’t let it affect the business. Back in the days, if Dave Kelly have a bad riddim, a man from Shocking Vibes or Donovan Germain Penthouse woulda record wid Kelly because they were doing it for the music. First thing a man wah ask when him come fi voice these days, ‘A who deh pan the riddim?’ Dat nuh relevant. The music is what is important and it needs to start taking precedence again.”

His sentiments were shared by Nikki Z earlier this week when she took to Instagram to address the topic. “I’m watching this debate about how Afrobeats is taking over reggae slots on UK radio, and it’s happening on Ja radio as well, but the thing people aren’t admitting, though, is that it’s not just a radio problem.

You have to blame you, the consumers, for what you listen to, you have to blame producers who are picking up people that they know are not real artistes, but voicing them anyway just because they have an Instagram or social media following. You have to blame a little bit of all of us, period. There is no one reason why things are going the way they’re going. All of us have faulted,” she said in the video.

“We need to go back to focusing on the music, the ones that make you feel some s**t, the ones that five years later, you gonna hear it and it’s gonna be still up in your head because the song resonated that much. People complaining about Afrobeats taking over reggae slots, but what music makes you happier when you hear it?”

Notnice agreed, pointing out that the content of the music needs to diversify if reggae and dancehall are to again reign supreme. “Me never hear none a dem Afrobeat man deh a sing no badman song. Me nah say a man nuh fi sing him badman song dem, but sometime you can change the topic man.

Every day unnu keep on a sing ‘bout the same topic. Me can’t tell when last me go one party and see man and woman a dance like how me know dem fi dance. People nah enjoy demself again,” he said. “We need to just go back to doing it for the culture, and dat nuh mean yuh ah go make riddim and sing song like how man dem did a do 20 years or 30 years ago. You can add a modern twist to the music without changing the flavour.”