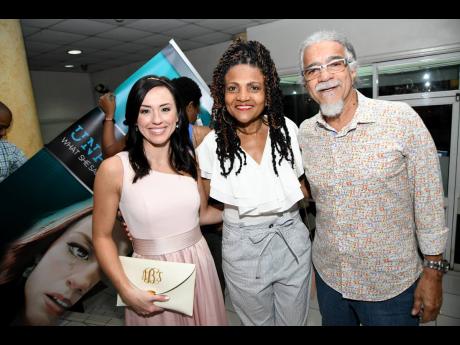 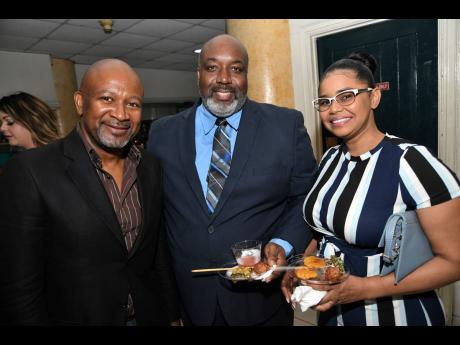 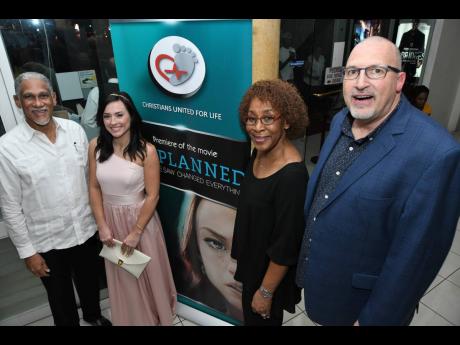 Can you imagine securing a role in a movie only for the producers to pour cold water on your giddy excitement by telling you that acceptance could mean being blacklisted by Hollywood and never working again? That’s exactly what happened to Ashley Bratcher, the lead actress in the pro-life movie Unplanned.

Speaking to The Gleaner about the role, Bratcher told a story that was weird, to say the least. In 2018, out of the blue, a woman sent her a message saying that she should play the lead role in the movie Unplanned. At that point, Bratcher had no idea what was an ‘unplanned’.

“I received a message from a woman on social media saying, ‘I’ve been praying for you and I am convinced that you are supposed to play the role of a woman named Abby Johnson.’ I didn’t know who was sending me the message, so I just ignored it. Two weeks later, she followed up with me and asked if I had looked into it,” Bratcher said.

Her first thought was that this woman was crazy. The woman persisted and sent her all the information she would need to attend the audition. After researching Abby Johnson, Bratcher decided that this was something that she would want to do and went to the audition. She got the role, and despite the dire warning, she accepted.

Unplanned, the true story of the transformation of former Planned Parenthood Director Abby Johnson was given an R-rating (Restricted) by the Motion Picture Association of America, and its ads were banned on major television channels. The film had its Jamaica premiere last Tuesday at the Carib 5 Cinema in Cross Roads. Bratcher and the film producer, Michael Manhardt, flew into the island for the event, which was hosted by a group of theologians who are passionate that Jamaica needs this pro-life message now.

“My understanding is that the report on abortion could be tabled just about now, and we have a duty to fully inform the public because whether or not the Government legalises abortion, we don’t want women to see it as an alternative,” Major Richard Cooke, convener and chairman of Christians United for Life, told The Gleaner. He added: “The Government has a moral duty and responsibility to protect life. The Government cannot be like Pilate. They cannot wash their hands.”

Unplanned is “truly a now movement, not just a movie”, producer Manhardt believes. “We know in our hearts that the unequivocal ugliness of abortion needs to be shown, not just told. We needed to document it forever. As long as there’s abortion, there will be Unplanned. Hollywood told us that we would never get this film into the theatres, and as men of faith, we knew that we would,” Manhardt said.

The flick opened in the United States on March 29, and on the first weekend, it was shown in 750 cinemas. “We doubled that figure the following week and enjoyed a 13-week run,” Manhardt said.

With a budget of US$6 million, the PureFlix film started making a profit on its opening weekend, after debuting with $6.1 million. It has so far grossed US$20 million, but for the film-makers, it’s not about money. “It’s about saving babies and those who have been duped. We have received several requests for licences, but we will not just allow the film to be used just to make money. We support anything that’s going to help the cause of getting the eyes to see truth, whether it is to secure and maintain ultrasound machines or fund programmes for women,” Manhardt said.

Both Bratcher and Manhardt are comfortable that the movie is in no way judgemental. Bratcher describes the filming as seven weeks of emotional turmoil and recalls one particularly stressful scene in which the abortion pill, RU 486, was used by Abby Johnson, who had two abortions. “That scene took a day and a half to film. After that, I was done,” she recalled. “But the important thing is that this is a story of redemption. There is no altar call, but there is so much love and mercy. I got cast at the last minute, but looking back, I realise that it was all divinely planned. When I told my mother that I had the role in this movie, she told me for the first time that she had actually visited an abortion clinic when she was pregnant with me and changed her mind at the last minute,” she said with tons of emotion.

As for Emily, the woman whose prayers were answered, Bratcher invited her to the premiere in the US, and the two have formed a friendship. “She’s getting married, and I am taking part in her wedding,” she disclosed.