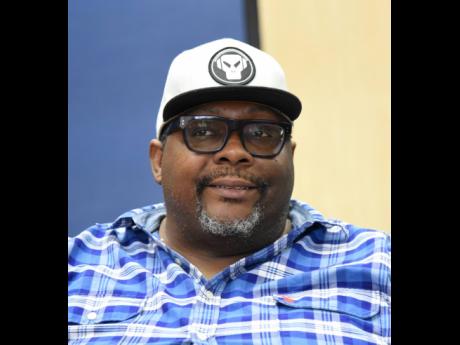 The carnival at Christmas debate came to the fore at the recent Gleaner Entertainment Forum with guests Boyd James – half of the duo Alrick and Boyd – Tommy Cowan of Glory Music, and his wife Carlene Davis.

The carnival season in Jamaica gets under way from November, keeps up a steady flow straight into the new year, and then climaxes in March or April. What this means is that carnival, with its attendant cavorting and feasts of the flesh, fully embraces two traditionally holy times on the Christian calendar – Christmas and Easter.

Boyd noted, however, that this is not the case in Trinidad and the Eastern Caribbean, which are also carnival-celebrating regions. “The soca culture is from Trinidad, but believe it or not, if you go to Trinidad right now, you not going to hear any soca because they turn down everything and call it ‘Parra’, which is more of a religious type of culture. Everywhere, it is slowed down during Christmastime; they have a balance,” he pointed out.

Comparing that region to Jamaica, Boyd voiced the opinion that “we need a balance”. We are copying what we are seeing, and we just take the bad, without having any kind of balance. It will get worse before it gets better.”

Boyd noted that in Jamaica, radio helps to push the marketing of carnival from as early as October. “Soca used to start in Easter, but it now starts before Christmas. Corporate pushes it because there is money to be made. And the music,” he added, “is not abrasive.”

Notably, kicking off on November 2, all the carnival bands in Jamaica – Bacchanal, Exodus, and Xaymaca – have so far hosted their launches.

Cowan, who spoke “from a Christian perspective”, was quite explicit in his assessment of the soca message. “Soca is open sex with a little bit of clothes. (Calypso had a message and a certain kind of story.) The worrying thing about soca is that it happens in Easter. That is the most holy season of the Christian calendar and it is now taken over by carnal behaviour. This has now crept into Christmas as well,” he lamented.

Cowan noted that Jamaica is a Christian country and said that the Church must not be passive. “I don’t want to put the blame on any one entity but I put a part of that responsibility on the Church. The Church needs to make more effort. It should take the opportunity to come out and do more,” he said.