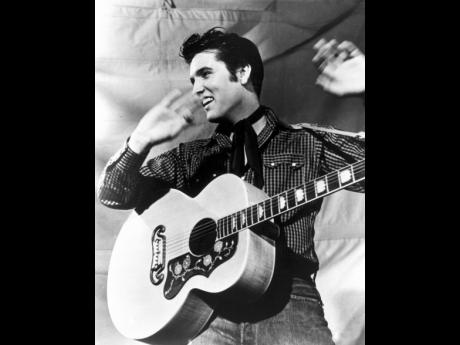 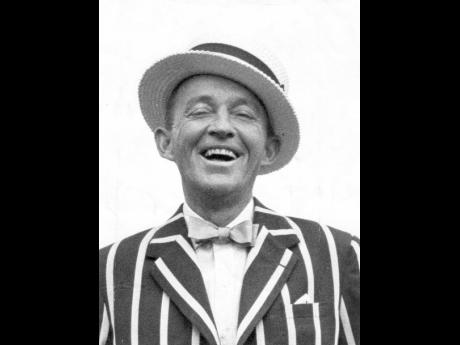 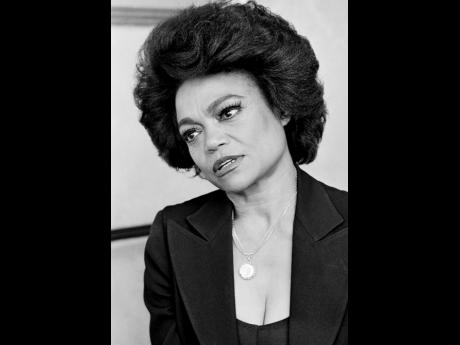 “I’m dreaming of a white Christmas

Where the treetops glisten

To hear sleigh bells in the snow.

I’m dreaming of a white Christmas

With every Christmas card I write

May your days be merry and bright

And may all your Christmases be white”

Ever since this Irving Berlin composition was released in May of 1942, it has remained a perennial favourite of music fans at Christmas. The recording created history when it made the United States (US) charts every year for 21 years at Christmas after its release and remains the biggest-selling single of all time, with sales in excess of 50 million copies. A 2007 independent media survey revealed that Bing Crosby’s White Christmas, classified as a standard, is numbered among the best-loved Christmas songs.

The success of the recording proved that secular Christmas songs could be commercially successful while being potentially capable of gaining chart ratings. It literally opened the floodgates for several of such songs. The earliest members the Drifters singing group, featuring lead singer Clyde McPhatter and The stubborn bass vocal of Bill Pinkney, reworked the song in 1954, taking it to No. 2 on the US R&B singles charts, and transforming it into something more like a Christmas rock phenomenon. Overall the song had sales in excess of 100 million when all versions of the recording are considered.

One year earlier, the sultry-voiced Eartha Kitt, one of the early divas, who, like George Michael, James Brown, and Dean Martin died on Christmas Day, urged Santa in the 1953 easy-­listening classic Santa Baby to:

“Slip a sable under the tree for me.

And hurry down the chimney tonight.”

Her seduction continued in the song with:

“I’ll wait up for you dear

Think of all the fun I’ve missed

Think of all the fellas I’ve kissed

Next year, I could be also good

Forty-one years later (1994), another diva named Mariah Carey, while echoing somewhat similar sentiments to those of Kitt, created a great impact with the Christmas standard All I Want For Christmas Is You. It sold in excess of 16 million copies worldwide, making it the 12th best-selling single of all time and the best-selling Christmas single by a female artiste. Following almost the same trend as Crosby did in 1942, Carey, some 20-odd years after the song’s release, hit the No. 9 spot on Billboard Hot 100 in 2017. She is another living testimony that secular songs have, over the years, become an integral part of Christmas celebrations and chart ratings.

But unlike Kitt, whose focus was primarily on Santa Claus and his Christmas list, Carey was more concerned about being with her lover:

“I don’t want a lot for Christmas

There is just one thing I need

I don’t care about the presents under the Christmas tree

All I want for Christmas is you,” she declares in the song’s introduction.

Other notable secular Christmas songs include What Do The Lonely Do At Christmas by the Emotions. The song expresses the lugubrious side of Christmas, brought on by loneliness:

“Tis the season to be jolly

But how can I be when I have nobody

Knowing that we wont be together.”

In 1965, The Supremes reached out to children as they sang:

Ringing out the first Noel

This they did in the recording Children’s Christmas Song, which peaked at No. 7 on the US Billboard Holiday Singles Chart in late 1965.

Propelled by two magnificent gems, Someday At Christmas and Give Love On Christmas Day, The Jackson 5 Christmas album sold some 3.5 million copies worldwide on its release and spent four weeks at No. 1 on Billboard Magazine Special Album chart in 1970.

The 1976 Salsoul Orchestra’s Christmas Jollies album crashed the disco era with several holiday favourites that included Little Drummer Boy, Sleigh Ride, and Joy To The World while Luther Vandross had May Christmas Bring You Happiness that same year.

The music of Christmas also revealed itself in forms like church hymns, carols, and novelty songs. Some of the best known are All I Want For Christmas Is My Two Front Teeth, Little Drummer Boy, Grandma Got Run Over by a Reindeer, The Chipmunk Song, and Santa Ketch Up Inna Mango Tree by Jamaica’s own Faith D’Aguilar.