Band ‘cooperative’ in charity and community 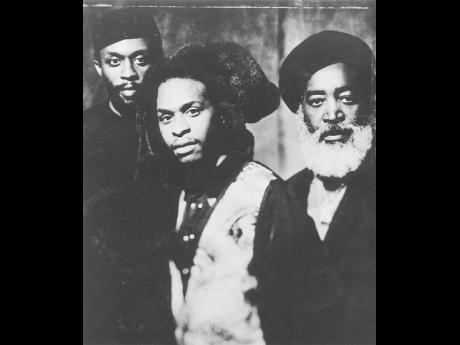 Originally designed as a tool for resistance, orchestrating the cries of the oppressed, reggae music has long been composed with characteristic elements of political and spiritual awareness. Steady on the mission is British-Jamaican reggae band Steel Pulse, which through it’s music and its administration, establish international community, conversation, and charity.

Reggae music’s main purpose is sustained in the band’s Grammy-nominated album, Mass Manipulation. The band’s first project in 15 years covers contemporarily troubling themes ranging from human trafficking to child prostitution to climate change – but there are other non-musical or lyrical elements that position this project as one made ‘for the people’.

“Ineffable has a platform where they actually donate their proceeds to charitable causes. They’ve been looking in the direction of a lot of charitable platforms in Jamaica. They relayed that to me several months ago,” Hinds told The Gleaner.

Two years ago, the band’s original drummer, Steve ‘Grizzly’ Nisbett, passed away. So they invited drummers from across the United States to perform at a memorial concert and donated part proceeds to MusiCares, a support network for down-and-out musicians. Another part was donated towards a sickle-cell-focused charity. Steel Pulse has also offered up their music in support of specific causes.

Put Your Hoodies On (2013) was released for Trayvon Martin. The initial release of Don’t Shoot, a featured track on Mass Manipulation, is about police brutality in the US. Steel Pulse also released a track for Haiti in the wake of the devastating earthquake that rattled the island in 2010.

“They weren’t made with the sense of ‘let’s make some money’. There have been a number of songs we put out over the years, done for the sake of informing the people, as opposed to knowing we’re gonna get a return from it,” Hinds reiterated.