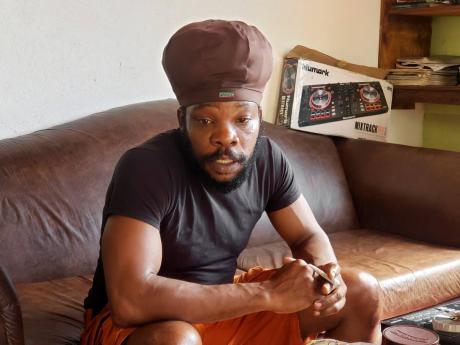 shanna monteith
Bushman says he has no personal vendetta against Rebel Salute organisers. 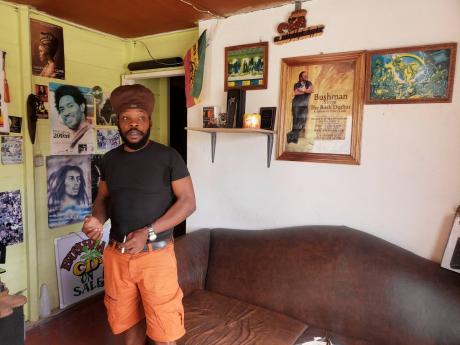 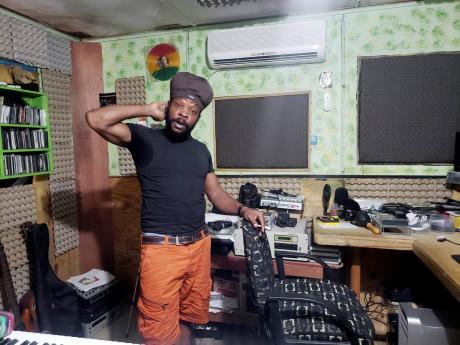 Roots and culture Reggae Singer Bushman is proclaiming that he should have been booked for this year’s staging of the highly anticipated cultural show Rebel Salute despite the unfortunate way in which his set ended last year.

Bushman drew much attention to himself and the event in 2019 after he appeared on social media in tears lamenting a cut in his performance time. The reggae singer admitted that though deemed unfortunate at the time, the experience, which went viral on social media, boosted his career, especially on the international stage.

“The video really enhanced and propelled my career, and I’m grateful. I got the chance to go back into Europe, which I hadn’t been to in about nine years,” the singer told The Gleaner from his home studio, Greenhouse, in Duhaney Pen, St Thomas, last Saturday. “I did a summer 2019 tour and got the chance to promote my 2018 album, Conquering Lion, and introduce new people to Bushman.”

Giving a preview into her client’s year ahead, manager Vanessa Barnes-Duncan shared that Bushman would be visiting Beijing, China, for the first time in February to perform at the annual Bob Marley Festival, hosted by DB Bros Records Limited.

“It is the first time the organisers have solicited an artiste from Jamaica. They are keen to promote reggae in China and are excited to have Bushman.

“Bushman just renewed his agreement with Mark Miller in Europe and is also slated to perform at the Haile Selassie Coronation event this November in Ethiopia.

“A Spring tour for Canada and the US are in the pipelines for 2020,” she said, adding that the artiste had also begun working on his new album with Sidney Mills from New York.

However, despite his increasingly busy schedule, the Downtown singer told The Gleaner that he had hoped to grace the coveted stage for the fourth consecutive year last weekend even though he discerned that he would not have been invited to perform.

“I’m not really upset. I knew that they wouldn’t call me because the conversation that we had after that video went viral after Rebel Salute last year, some blame game was playing.

“At one time, Queen Ifrica went on social media and said that I gave away my slot … . I couldn’t give away my slot because I’m not a stage manager. I’m working with what the stage manager says, and I was there for a 7 o’clock performance that didn’t happen until 9 a.m.

“Then fingers started pointing when the video went viral because I got emotional. I wasn’t trying to blame anyone but was just saying the stage wasn’t being managed properly. So mi did kinda have an idea seh mi wouldn’t get call,” he said.

Despite the obvious reasons, according to Bushman, he still deserved an opportunity to minister to his supporters.

“Knowing that this show is not about you, the producer, mi think fi the public, yu should have mek Bushman work on Rebel Salute this year and get his time and pay back homage to the people who never get to see me perform last year.

“But they are doing their thing … . They are the promoters, and they book who they want to book, so I’m still grateful, and Rebel Salute is a big show. It’s not about Bushman, and it still will go on as long as they are doing their thing right. Mi nuh have no personal vendetta against Tony Rebel and Queen Ifrica,” he said, adding that he would gladly accept an invitation to perform on the show in the future should it be extended.

He continued: “If dem call me next year, mi ready. Other than Reggae Sumfest, Rebel Salute a one cultural show which really holds a good energy in Jamaica. You can use it as a platform to really administrate [minister] to people who want to hear, and my mission is to speak to the people, so if Rebel Salute is that platform, then mi ready.”