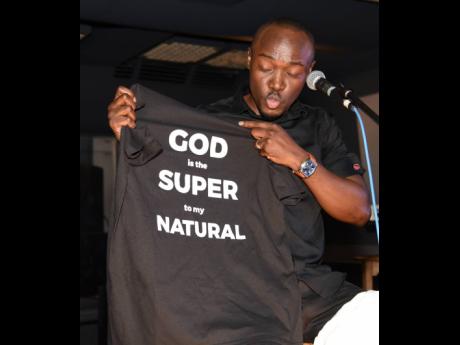 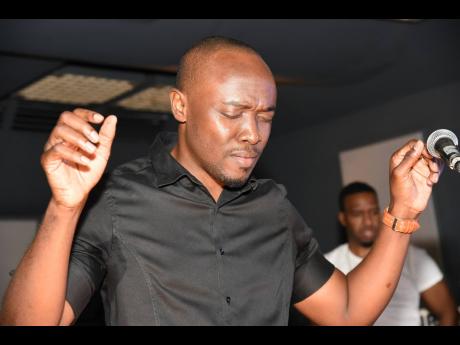 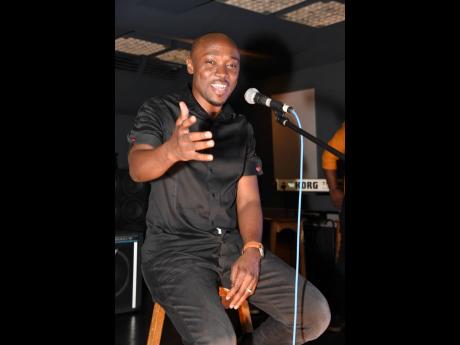 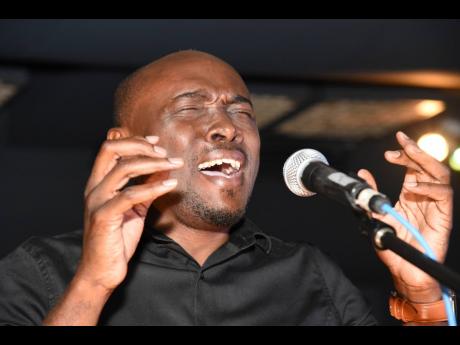 Gospel artiste Kevin Downswell is not a man ever short on words, or air from the diaphragm. Last week, the performer invited a small group of close friends and relatives to gather in a private listening session for not one, but two singles. In anticipation of his upcoming album later this year, Downswell settled in one of the studio spaces, on a stage tucked away towards the back of the Big Yard compound. “We wanted to bring you guys into our space. We wanted you to see where we work, where we create the magic,” Downswell said.

And magic it was, because there, he shared Supernatural, a song with a heavy, groovy bassline that can roll into any reggae set list, and Carry Me, the artiste’s lengthiest track to date.

As both the lengthier and more emotionally driven song of the two, Carry Me was the first listen. Introduced with a warning to ‘brace’ ourselves, Downswell shared that Carry Me was recorded live, with an audience, at Tuff Gong Studios. Clocking in at about nine and a half minutes, the song carries from a reserved tone and crescendos into big notes, and the affected sounds of worshippers.

The track opens with a technically sound Downswell, then adds harmonies. It elevates further with the chorus of the live audience – spirited and clapping, adding a vital layer to the worship song. “This song is not just a song, it’s an experience. It’s a worship experience. When a man hears a song like this, they will hear their own personal story in the song,” Downswell said.

The second single is called Supernatural, with a hook that playfully pulls the term apart. In a high register, Downswell belts, “you are the super to my natural!”

Both Carry Me and Supernatural will be tracks on Downswell’s upcoming album. The release is set to coincide with this year’s execution of the gospel artiste’s local Realignment Tour during the summer.

With Supernatural’s groovy mellow tempo and Carry Me’s emotion-stirring crescendos, Downswell has high hopes for these songs – and plans to review and potentially reward his fans; attention to the new music. “These two songs – as we send them out, by the grace of God – we send these songs out and we seh, ‘Go, blow we minds, heal hearts, restore, save and reveal Yourself to some people’.

“We have already initiated the Carry Me, Super To My Natural Challenge,” he then revealed.

Contestants have been asked to stream and learn the songs, then post their own performance of them to their social media platforms, tagging @kevindownswell. The top two performers will win a Super To My Natural T-shirt or a Carry Me T-shirt.

Both songs are currently available for streaming and download on all music platforms.