Largest exhibition on J’can music for the National Gallery 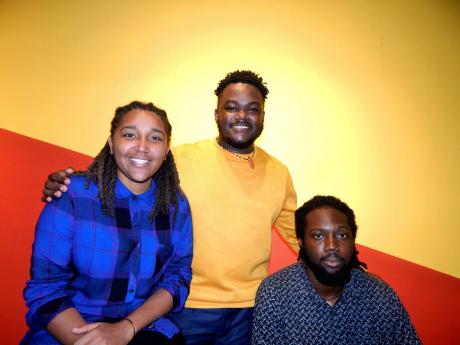 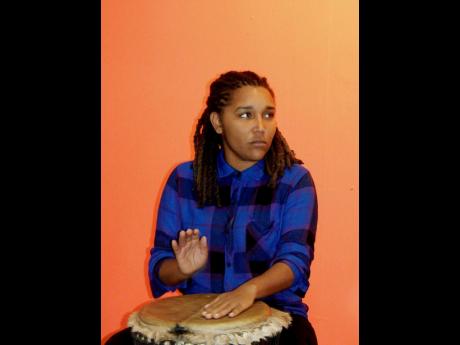 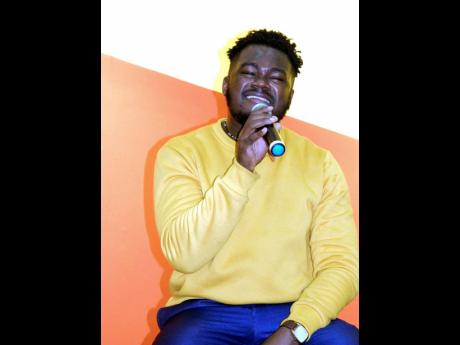 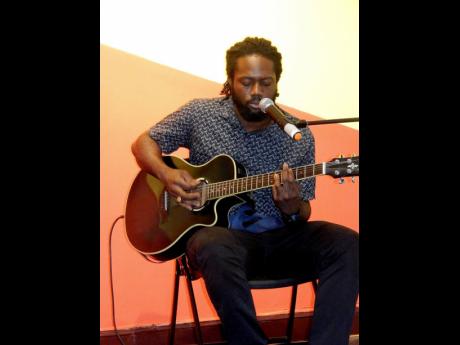 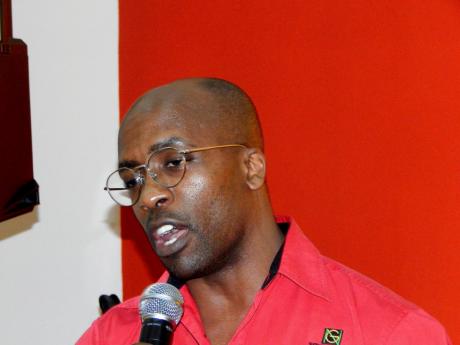 ‘Jamaica Jamaica! How Our Music Conquered the World’ is the quite immodest title of the exhibition that opens at the National Gallery on Sunday. But there is a lot to be immodest about.

As an international exhibition series, it is the largest one on Jamaican music ever mounted, though the particular version mounted in São Paulo, Brazil, in 2018 was larger than the Jamaican version will be.

Still, it will cover the entire ground floor of the gallery, its senior curator, O’Neil Lawrence, told an audience attending a performance there on Sunday. That event featured singer-songwriter Chris Malachi and his accompanists, drummer Jody-Ann Brown and guitarist Almando ‘Mundo Don’ Douglas. (More on them anon.)

After the show, with the installation in progress in the rooms around us, Lawrence told me that each of the three versions of the exhibition to date – the first was at La Philharmonie de Paris in the French capital in 2017 – has been somewhat different. That’s because each has been tailored to the needs and knowledge of the audiences in the host country.

The theme of the exhibition was the development of Jamaican musical culture from slavery times to the present, he said. It covers all the Jamaican musical genres, including mento, ska, rocksteady, reggae, jazz and dancehall. However, Lawrence was unclear about whether Jamaica’s classical music history was represented.

It is also interactive, with a dub-it-yourself corner. The audiovisual elements include clips from films like The Harder They Come and audio of poet-broadcaster-actress Louise ‘Miss Lou’ Bennett-Coverley.

Lawrence is one of the three curators, along with the Jamaica Music Museum’s director Herbie Miller and French curator Sebastien Carayol. Also a journalist and television director, Carayol discovered Jamaican music through English-Jamaican sound systems in London and, curiously, it was he who conceived the idea for Jamaica Jamaica!

It is being presented by the National Gallery, the Ministry of Culture, Entertainment and Sport, and the Jamaica Music Museum in association with La Philharmonie de Paris. Opening on Sunday, February 2, it closes June 28. On Sunday, the doors open at 11 a.m. and the formal ceremony begins at 3 p.m.

The exhibition, which comprises rare memorabilia, photographs, visual art, audio recording and film (all from private collections and museums), is in six areas. An introductory section, Seeing Sounds, Hearing Images, “juxtaposes two elements that have made Jamaican music unique, its secular aspect and its ritual aspect,” according to NG literature. The section showcases iconic items of sound system culture (equipment, photographs, video), and spiritual musical instruments.

Section 3, The Echo Chamber, is a voyage through Jamaica’s top studios over the years, including Studio One, Lee ‘Scratch’ Perry’s Black Ark and King Jammys. Section 4, Get Up Stand Up, shows how Rasta philosophy has seeped through the music, which frequently references Marcus Garvey and Ethiopian Emperor Haile Selassie.

Section 5, Trench Town to the World, explains how Bob Marley, Peter Tosh and Bunny Wailer brought reggae to the world from their humble beginnings in the west Kingston neighbourhood. And Section 6, Dancehall Stylee, focuses on the latest Jamaican music form to fascinate the world.

Malachi, 26, decided he wanted to make a career in music 10 years ago. It was almost inevitable, he told me, as he grew up in a musical family with music around him from babyhood. At five, he started “­fooling around the home piano”, showing his parents he ­remembered church hymns.

In time, they sent him to piano classes and he joined the church choir, his first platform as a vocalist and performer. Later, at Wolmer’s High School, he developed an interest in poetry and songwriting through English language and literature classes.

As a student at The University of the West Indies, Mona, he joined several performance and musical groups – Quilt, UWI Pop Society, CAGE – with whom he performed in many different styles of music. A committed Christian, he also continued singing in church.

All these influences clearly helped to hone his versatility as a vocalist, writer and arranger. His bouncy melodies, poetic lyrics and strong spiritual message were delivered in a controlled, flexible voice in his 50-minute set. They, and the excellent accompaniment he got from Brown and Douglas, elicited much applause and cheers.

Malachi’s six-track debut EP, The Messenger, produced by JLL and released last August, is available on all the major online platforms, he said.