Over $50 million and counting … At least 20 cases in court for royalties owed, says JACAP

…At least 20 cases in court for royalties owed, says JACAP 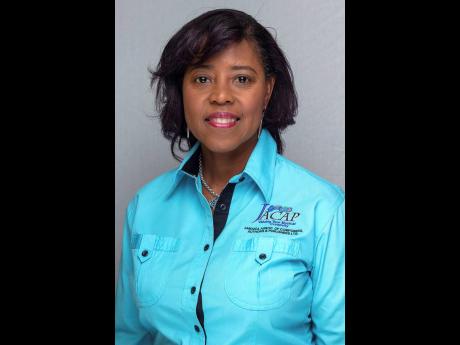 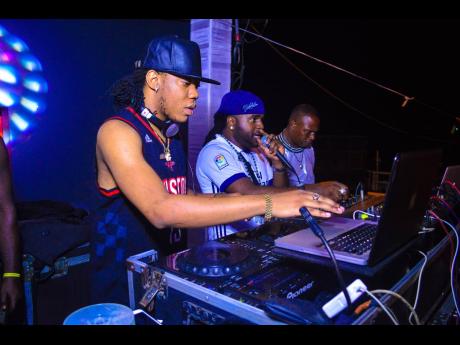 A JACAP licence is required for public performances such as concerts, and in public places where music is played such as restaurants, bars, hotels and business places. 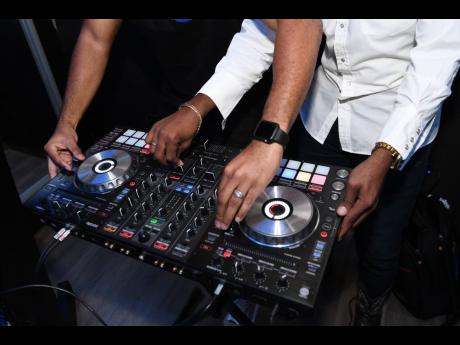 The moment one begins to use the CD/download to play music in a place open to the public or in a commercial environment, a JACAP licence is required.
1
2
3

Despite having an estimated high of 60-65 per cent compliance rate in the collection of royalties, the Jamaica Association of Composers, Authors and Publishers (JACAP) continues to face an uphill battle, as millions of dollars in unpaid fees are still owing.

JACAP’s general manager, Lydia Rose, shared with eProbe that there are about 20 cases currently before the Supreme Court, two of which account for over $50 million in outstanding royalties.

“One company alone owes us $35 million and counting, and that is IRIE FM. Their problem is that they want to pay what they feel to pay and don’t want to abide by the tariff that other radio stations are paying,” Rose disclosed.

The outstanding funds, she noted, has been accumulating for some 15 years now.

The other high-profile case before the court involves another media house – CVM Television, owing $15 million.

So far, JACAP has registered at least one victory in the courts – its legal battle against Mars Cable Vision Limited. The Supreme Court handed down the favourable judgment on November 28, 2018.

The court further ordered specific disclosure of the audited financials of Mars, and costs of the application for the judgment to be awarded to JACAP to be taxed, if not agreed.

Rose said that collecting royalties has been a great challenge, largely because “users all across the spectrum don’t believe in paying for the usage of music. They will use the music and then question, when we contact them for payment, as to why they need to pay”.

JACAP operates as a non-profit association and administers rights granted under the Copyright Act of 1993 and, by extension, the Jamaica Copyright Right (Amendment) Act 1999, which assures authors and owners of original musical, dramatic, or artistic works certain exclusive rights over the use of their works. Incorporated on March 4, 1998, JACAP, which is owned by its members – composers, authors, and publishers of musical works –collectively manages performing and recording rights in musical works.

“What the public needs to understand is that if you are not the creator, the law says you do not have ownership. And if you need to use the song (referred to as ‘the work’), which is the intellectual property of the creator, then permission needs to be granted for any usage outside of the creator using it. In seeking that permission, you will come to JACAP, who represents the primary rights, meaning the original creators. So we are the first point of licensing,” the general manager explained.

“We normally don’t go after persons who put on private functions, although the law permits us to. That’s in our discretion. The law speaks to very few exceptions; the two major ones exempt from payment are when you are using music in the classroom for teaching purposes only, and some national events.”

In other words, once an event is being held in a public space, then a licence should be obtained.

Back in 2015, JACAP had launched an all-out assault on non-compliant companies and individuals, listing party promoters, cable operators, bars and restaurants as the main culprits.

Some of these entities have subsequently settled out of court. They include Nationwide News, Love FM, Sun City Radio, Mello FM, KC Gospel, and Mega JAMZ FM.

“On the smaller end, people will say they are keeping something small and don’t see why they should pay. But on the bigger end, where you have the big party promoters and major events, they want to dictate what they should pay,” Rose stated.

Despite the challenges, however, JACAP has stayed true to its mandate to license the usage of their members’ repertoire while securing and distributing royalties collected for songwriters, composers and music publishers.

With a cumulative royalty distribution of over $70 million as at 2019, JACAP has achieved the highest level of compliance from music users.

The organisation continues to enjoy growth in membership, moving from only three members in its founding year in 1998; by the end of 1999, they had a total of 43 members; and as at July 2019, membership stood at 3,886.

* The Copyright Act Of Jamaica 1993/1999 assures authors and owners of original musical, dramatic, or artistic works certain exclusive rights over the use of their works. These rights means that for any use of the work, permission or a ‘licence’ has to be sought from the copyright owner, who is entitled to a royalty payment.

* Anyone who copies, distributes, broadcasts, or adapts musical works needs a licence from JACAP. A licence is required for public performances such as concerts, and in public places where music is played such as restaurants, bars, hotels, and business places. Radio and television stations, including satellite and cable operators, must be licenced to broadcast into private homes. Those that use these services to provide entertainment for patrons, the general public, or staff must have a licence to do so.

* If no JACAP licence is obtained, the event is not fully licenced to use music legally in Jamaica. The level of penalties applied by the courts depends on whether it is a money-making event.

* Different licence fees are calculated for different uses. The funds are paid to JACAP members both local and international. All the fees collected are distributed as royalties, after deductions of operating expenses.

* When a performer is paid to perform at an event, such payment is for his service as a performing artiste, not for the public performance of the musical works. Whether or not the works were written by the performer, licence fees are separate from performers’ fees.

* The purchase of an original CD or download of music from a legal site gives a person possession of a copy of the work, which, may be played for personal enjoyment and for that of family and friends. The moment one begins to use the CD/download to play music in a place open to the public or in a commercial environment, a JACAP licence is required, which allows the public use of music.

* If every user of music had to negotiate a licence with every copyright owner, it would be very costly and time consuming, if not impossible. JACAP exists to facilitate the legitimate use of music. JACAP issues licenses to the users of music which permits the immediate and legal use of any of the works within JACAP’s repertoire.