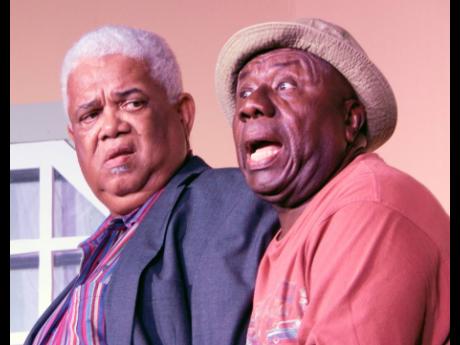 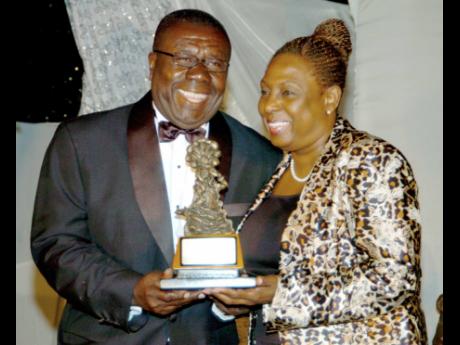 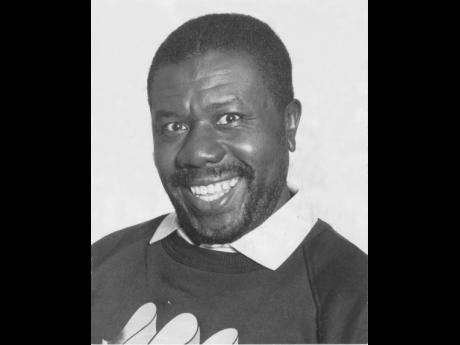 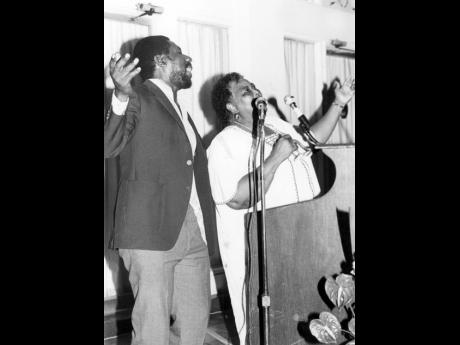 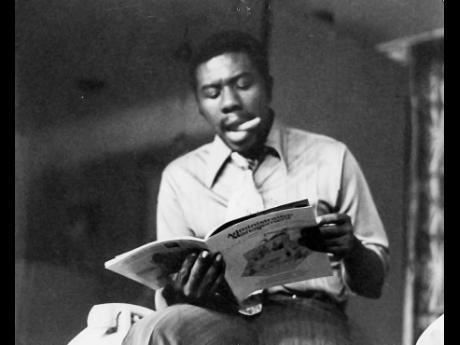 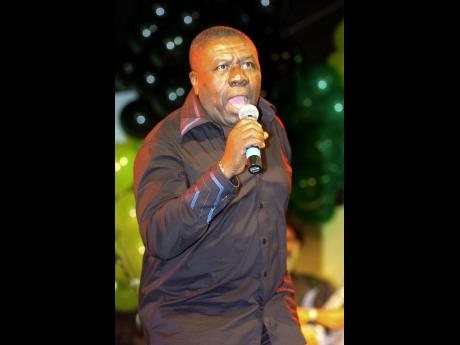 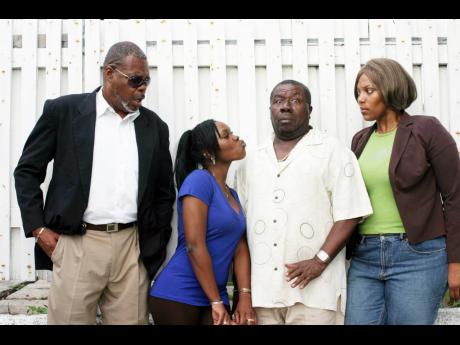 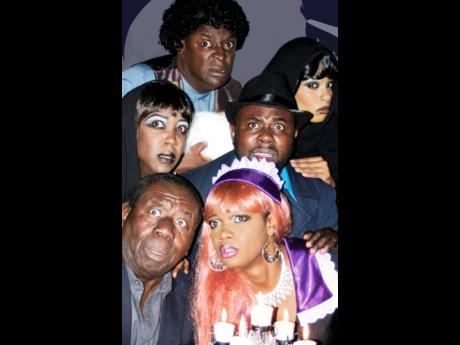 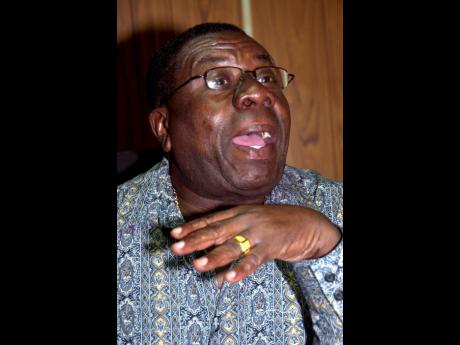 File
Oliver Samuels, the man who can make anyone smile. 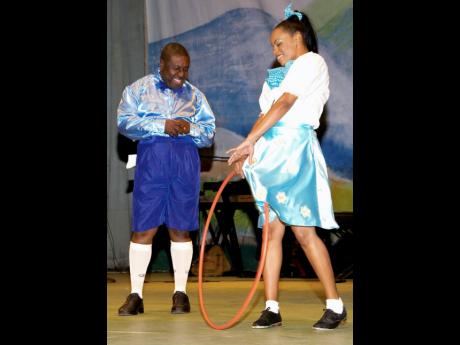 File
Oliver Samuels enacts a scene from When Me Was A Bwoy during a Theatrical Tribute to Charles Hyatt at the Little Theatre on Monday, January 15, 2007. 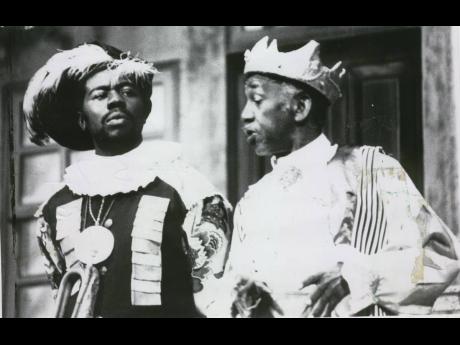 After 49 glorious years in theatre, actor, playwright and comedian extraordinaire, Oliver Samuels, sums up his longevity in one word – passion. In fact, Oliver’s passion is such that he was on the cusp of getting totally caught up in the celebration of the big 50th anniversary, this year, when he had to stop and recalibrate. “Yuh know, it’s actually 49. Is me check it wrong,” he told The Sunday Gleaner with a laugh when contacted for his big 5-0 interview. “We have to wait til next year.”

But, Oliver was willing to work with the maxim, ‘no time like the present’, and gave insight into the making of the man. Theatre, he shared, was what he always wanted to do, and from the moment that he got his big toe inside the door, he energetically pushed his entire body in and has become a fixture in a business that has been very kind to him. “I really never had many challenges, once I jumped the hurdle and got my first big performance, it was a go. Of course, there are so many anecdotes along the way. Yuh know, like when yuh go do a show and the promoter don’t pay yuh and yuh end up in hotel that have plenty cockroach,” he said, strolling far down memory lane.

It was in 1971 that Oliver Samuels announced, not very loudly, but with enough force, that he was going to make a difference on the theatre landscape. He appeared in his first pantomime, Music Boy, where he played Moondrop, one of a trio of rude boys, and he enjoyed every second onstage. In a career which has experienced many highs, Music Boy rates highly.

“What made it so special is that it was the first time that I was appearing at the Ward Theatre and alongside such illustrious persons as Louise Bennett, Ranny Williams and Lois Kelly Barrow.

They were all so kind and accommodating, and so too were Inez Hibbert and Emma Crooks. It was a wonderful place to be and I know that this is where I wanted to be,” Jamaica’s King of Comedy said.

Oliver Adolphus Samuels, OD, who is himself now considered quite illustrious, and is even featured on the website History’s Greatest, names his Oliver At Large series as a landmark in his career, which saw him transitioning from stage to television. And with this came a wider, more global and appreciative audience. Originally packaged as five-minute vignettes, they proved so popular with a demanding public, that a team was assembled to increase the time to half an hour.

“Jamaica wanted more, so we decided on this ambitious 30-minute segment. Patrick Brown was the writer and I can say that I enjoyed it tremendously and am still enjoying it,” he told The Sunday Gleaner. “I am known throughout the entire Caribbean. I have people who come up to me and recite lines from episodes. It has been a great achievement for me and the writer and the entire team. I want to says thanks to everybody,” the funnyman said seriously.

Oliver is at the stage now where he would definitely take on the challenge of doing another series. “I believe that this new generation needs a dose of the old Oliver, and maybe something more. I am definitely going to do something, but more on that at the 50th celebration,” he promised.

And, with Jamaica facing a challenge with the coronavirus outbreak, Oliver admitted that the number of cases moving from two to eight last Friday was frightening initially, but he is having faith.

“Jamaica is a blessed country, we are going to survive it. I think the Government is doing their best at keeping us informed and is taking measures to ensure that the population is safe. We are a stubborn set and we tek everything and hustle with it. But remember, is a lickle ginnal virus, so stay out of the crowd,” he cautioned, adding, “but God will see us through.”