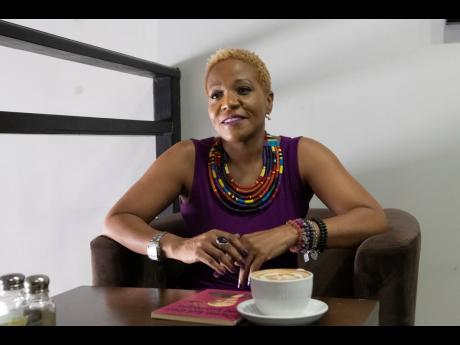 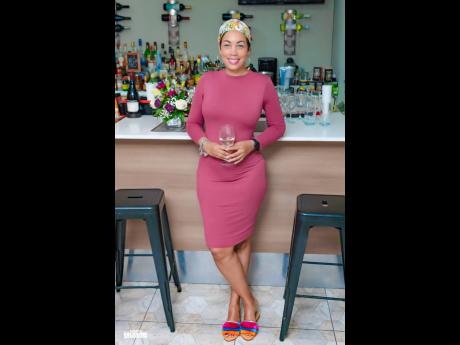 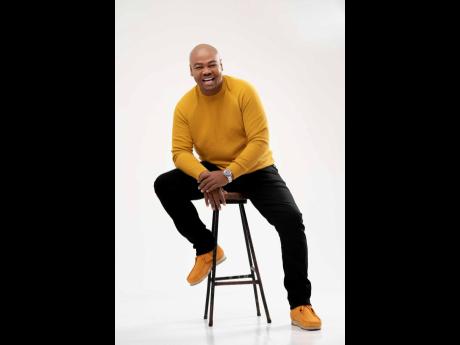 Even as content creators are being encouraged to build on their online platforms during this time of self-isolation, artistes are being reminded not to go overboard in the name of entertainment.

In an interview with The Sunday Gleaner last week, music industry insider Donovan Watkis said that in these COVID-19 times when the entertainment sector has come to a virtual halt, only artistes who manage to maintain their online presence will be remembered by the masses. While agreeing with the sentiments shared by Watkis, music pundit Professor Donna Hope, of The University of the West Indies, Mona, explained that artistes need to tread carefully as now, more than ever, the Internet will make or break.

“I think that because we’re in a very big downtime, people are distracting themselves in different ways, and it won’t always be positive. Artistes tend to be very controversial figures because controversy sells, and now is the time many will try to get some attention because people are working on the Internet,” she said. “People are bored, and when that happens, the saying rings true that the Devil finds work for idle hands. Idle hands are going to get into a lot of mischief in these times. Artistes have a global audience now, but I’m hoping they will use it in ways that will draw attention to their career and not to the negative parts by getting into spats and quarrels and tracing matches.”

Last week Friday, a full-on social media war brewed between dancehall artistes Dovey Magnum and Ishawna. Both entertainers took to their respective platforms to throw virtual blows at each other. In a different spat that also took place last Friday, Shenseea and Jada Kingdom seemed poised to reignite their feud after light disses were thrown at each other via Instagram. Well aware of both incidents, Professor Hope encouraged artistes to steer clear of anything that could be potentially damaging in the long term. She said that in the midst of both showdowns, some users were indicating that times are too serious for artistes to be feuding.

“Artistes can’t lock themselves away, neither can promoters, selectors, etc. They have to find a way to reach out to their fans, but this is a very difficult time for everyone, and there is just too much information coming out about bad things to be adding to it,” she said. “Yes, controversy sells, and it always will, but I would suggest to artistes and other content creators that whatever you’re coming out with, try not to make it too negative or harmful because people are not having it at this time. People are hurting, people are stressed, people are fearful, people are losing their jobs, and we want to keep that in mind. Entertainers should be there to lighten the load. So they should give the people something they can laugh at. We had a lot of ‘cass-cass’ before corona, and we will have cass-cass after corona, so try doing something that is going to make a mark. People will remember people who entertained them in fun ways.”

While agreeing that now is the time to strengthen their online presence, marketing and public relations specialist Tara Playfair Scott said artistes should also remain true to themselves. She explained that if controversy is an artiste’s foundation, then that is the source they should tap into at this time.

“We’ve seen the world evolve in two weeks in a number of ways, so things we never thought of before are happening. A lot more people are going live at all hours of the day because we have a captive audience. People are at home, and they don’t have anything to do. It’s the perfect time to reach out and target them where they are in their own space. It is a whole new world, and I think it would be remiss of any artiste, any content provider, to not change your mindset and figure out how to make it work for you,” she said. “But I think you have to play in the space in which you’re comfortable and be authentic. That’s what people respect – authenticity. If you’re about mix-up, then that’s you. I don’t think people should change who they are just to make content they believe is popular.”