Kumar’s learning process, a walk through the cultures - Ready to share what he has learnt, starting with ‘Remember Me’ 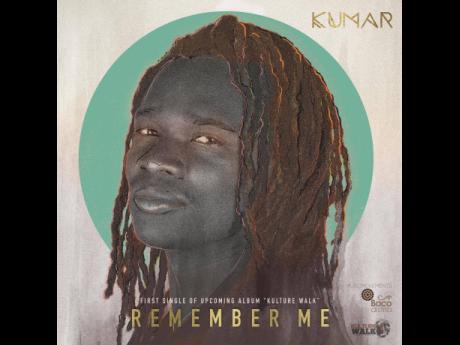 Contributed
Artwork for the single ‘Remember Me’. 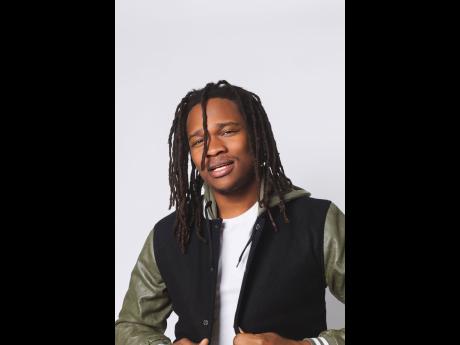 Do you remember Kumar Bent? Of course, you do! It’s not like he’s been hiding under a rock or anything. The recording artiste has been working tirelessly to complete his solo album, which, he revealed, will be released on May 1, distributed by French label Baco Records.

“Creating this album has been a very long process, one of learning, and in doing so, I travelled extensively to different countries, including Italy, to the island of Mauritius in the Indian Ocean, and Indonesia. It gave me such an insight into cultures,” Kumar told The Sunday Gleaner.

He added, “I give thanks for those exposures, the cultural shifts and changes, and being educated by the people about feeling. Rather than using their eyes; people feel and listen. Putting the album together is all of that in one … a walk through the cultures and capturing the diverse sounds and feels.”

Known for his outstanding vocal ability, Kumar easily flows from deep-roots reggae to a soulful pop sound that is exemplified in the newly released single, Remember Me – produced by Jahvanie ‘Week.day’ Morrison of the record label Tru Ambassador – and its accompanying visuals.

Remember Me – which Kumar performed live in Mauritius for the first time in May of last year then throughout Reggae Month celebrations, including the inaugural Essence Livity of Reggae Festival – finds him singing atop a bed of synths, subtle programmed beats and actual musical instruments like the trumpet mirroring the unveiled live rendition.

“I was getting the listeners conditioned to the new music before even the album was set to come out,” he said.

It was originally named Slave, and the singer-songwriter emerges with the lyrics, “Before I be a slave, I be buried in my grave” in the first verse, which is the initial reminder to people to have control over their lives, and which ultimately contributed to the change of the song title.

“Mahatma Ghandi, Nelson Mandela, and even Bob Marley, before they allowed themselves to become slaves, they worked towards living for something of meaning. That is the significance of Remember Me – these great men lived a life many of us want to emulate. It is telling that story about great people and challenges we all faced and are facing. One must stand for something or you not living for anything,” he told The Sunday Gleaner.

Kumar said that he has no plans to release any other songs from the long-awaited 13-track album, which we now know is titled Kulture Walk, wearing the brand of the entertainer’s label – Kulture Walk Music Group - which serves as executive producer alongside Music Movements.

The question was not ‘if’ but more like ‘when’ Kumar would release his first solo album since he exited Raging Fyah in 2018. His last album was recorded and released in 2016 as a member of the roots-rock-reggae band and received a Grammy Award nomination in the Best Reggae Album category.

His solo album, which is mixed by Gregory Morris, bridges several creative styles. M-1 of the hip hop duo Dead Prez, known for confrontational and socialist lyrics centred on Pan-Africanism and liberation of the people, and Agent Sasco, who has a distinctive storytelling style, are featured on Kulture Walk. Co-producers include Big Yaad’s Robert Livingston, Clive Hunt, Walter Bonnet from Italy, Notis Productions, Week.day, and Sean ‘Budwise’ Patrick (who has been known to support Kumar as his drummer).

“A lot of people will discover it is a diverse mix of songs and not what one would expect from Kumar in the past,” he continued. “The songs are best described as campfire music – the songs persons can gather around a fire with a little guitar and sing no matter how much production has gone into the recorded version. That, for me, makes them great productions.”