No jitters as COVID-19 set to impact Reggae Day - Kool Herc, Busta Rhymes, Super Cat, among others, to be celebrated 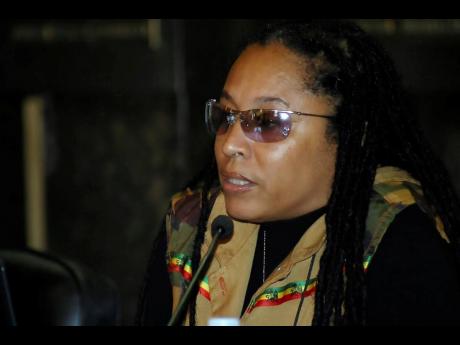 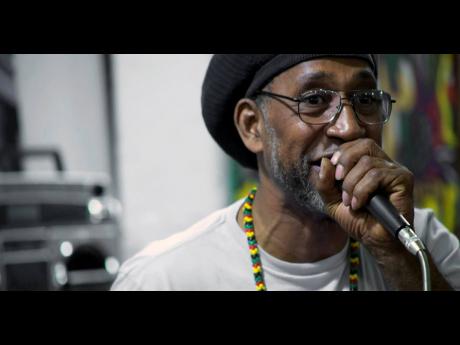 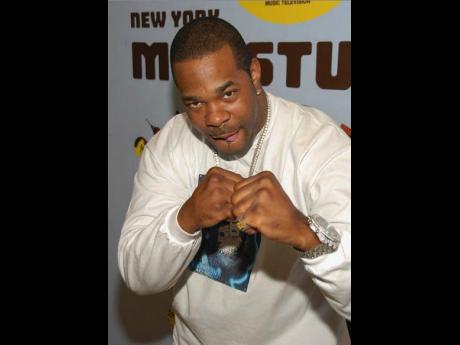 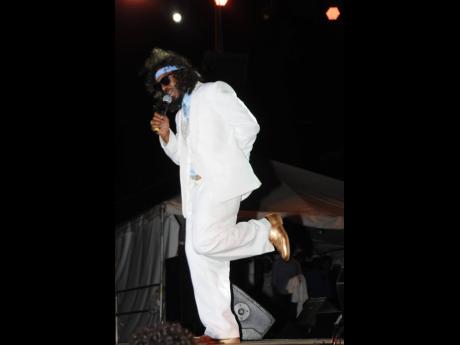 With three months to go before the annual July 1 celebration of International Reggae Day (IRD), conceptualiser Andrea Davis, while not jittery, has said that the COVID-19 pandemic will have an effect on how the day is played out. She is more concerned, however, about how the industry will be affected for most of 2020.

“The coronavirus will have an effect on certain plans we had in place for International Reggae Day 2020,” Davis shared with The Sunday Gleaner. “We were planning physical events overseas, and so we have asked our partners to scrap them. London, Durbhan, Lagos, and New York events are now being redesigned as virtual events.”

She disclosed that there were plans to host a conference in New York City, but virtual options are now being explored.

Davis revealed that the media theme for IRD 2020 is ‘From Jamrock to Hip Hop’ and this, she says, will salute the bridge that exists between Jamaican music and hip hop and highlight the pioneers and game changers who connect the two cultures.

“Every year, IRD highlights various chapters in the evolving story of the international Jamaican music industry and celebrates the pioneers, innovators, institutions, and milestones that have contributed to the internalisation of Jamaica’s music and creative culture. We will be saluting DJ Kool Herc, Notorious Big, Heavy D, Busta Rhymes, Pepa Denton (Salt n Pepa), Super Cat, and Shinehead, who have all contributed to this chapter of Jamaican music’s global influence,” Davis told The Sunday Gleaner.

Since 1994, July 1 has been recognised as Reggae Day, which was later upgraded to International Reggae Day, with the advent of the Internet in 1996. Branded as a 24-hour celebration of the best of Jamaica’s music and culture, this annual global media event has been embraced by the global reggae music- loving community. Participating radio stations in places such as The Bahamas, South Africa, Kenya, Brazil, Colombia, and the United Kingdom have logged on by playing non-stop reggae music for the entire day

2021 BEFORE THE WORLD IS READY AGAIN

Davis, who has worked as a consultant with a number of Jamaican government-approved, entertainment-based projects and with artistes such as Morgan Heritage, Luciano, Junior Kelly, Marcia Griffiths, Diana King, and Toots and the Maytals, described the coronavirus as an unprecedented challenge for the entire planet. “There has been a far-reaching impact on every sector and it will be a long while before we get back to live entertainment,” the level-headed Jamaica Arts Holdings entrepreneur stated. “Live music is the mainstream of economic activity for artistes, musicians, booking agents, promoters, management teams, and all supporting acts, including sound, stage, and lights. And with the look of things, it may be 2021 before the world is ready again.”

EarthKry, The Wailers, Stephen Marley, Pressure Busspipe & I Grade Dub, Alborosie & The Shengen Clan, Protoje & Lila Iké, Culture feat Kenyatta Hill, and Inna De Yard are among the individual artistes and outfits that have had tour dates set back.

Davis noted: “Of course, the older artistes who are in demand annually for these reggae festivals will have a setback, but the younger ones who are just getting ready to eat in those pastures will be greatly impacted as well.”

According to Davis, right now, Africa, which has so far defied the pandemic, is the best option for reggae musicians, but there is a huge drawback. “There are no direct flights to Africa, and many ports across the globe remain closed.”

IRD, which the organisers say has become a rallying point on the calendar for the international Jamaican music industry, social media, reggae-friendly media and reggae fraternities, aims to “unite, inspire, and uplift” the global reggae community through the power of music, media, and technology. For 2020, in a post-coronavirus era, technology will be even more integral to its celebration.