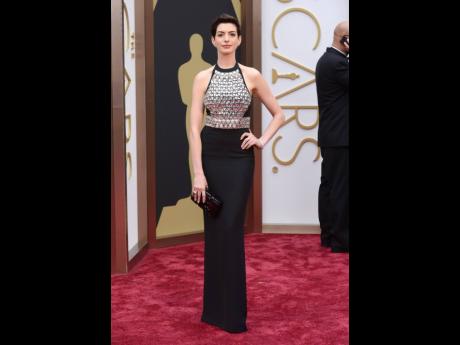 As the cinemas continue to be closed and new movie releases remain retired, streaming platforms have had to fill the gap. This week, I caught up with one of the newer Netflix-only releases that had everything going for it in terms of cinematic value – a star-studded cast in a political thriller based on a Joan Didion novel, and directed by Dee Rees, the mastermind behind the 2017 hit Mudbound. Yes, you can’t go to the movies, but you can bring the movies to you!

At least, it seemed that way. Yet, watching The Last Thing He Wanted may be the last thing you’d want to do as you spend your time at home. As political as this political thriller may be, it’s not the most thrilling film in the world. Most of the film’s two-hour runtime left me in a disoriented fog as I tried to make sense of the movie’s plot.

You follow Anne Hathaway as Elena McMahon, a left wing reporter stuck covering the 1984 Reagan campaign, who has the drive for stories with more weight. When her father becomes too ill to complete a shady assignment to Central America, she fills in his shoes and ends up caught in the midst of the very story she’s dying to tell. Danger at every turn, she journeys on to uncover the details of the plot, despite having multiple opportunities to forget what she’s seen and head home.

On paper, The Last Thing He Wanted sounds like the classic tale of a journalistic ambition being the path to glory or a tragic downfall. Hathaway plays this well, especially in scenes where she’s conflicted about her role as a mother and a role as a journalist. Yet, as good as she is, the movie remains near impossible to follow up until the very last moments, and even then, it’s less than clear. The film feels scattered and mistakes being complex or being complicated. It hinges on the character’s investment in the plot, but manages to lose the audience by the time it all unfolds.

At its core, The Last Thing He Wanted is a movie about a person deciding the story she was following was too dull, and that she deserved to be following a better one. Viewers might find themselves relating to the main character all to well.