Inner Circle gives thanks for Jacob Miller on his birthday - Singer would have caused ‘problem’ at King’s House, says ­former bandmate 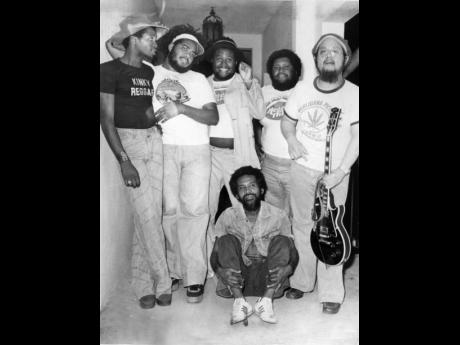 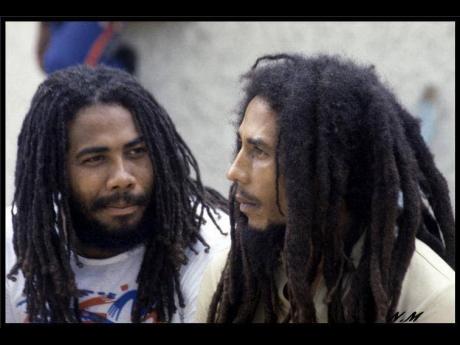 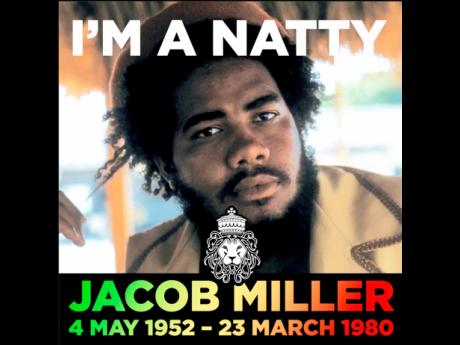 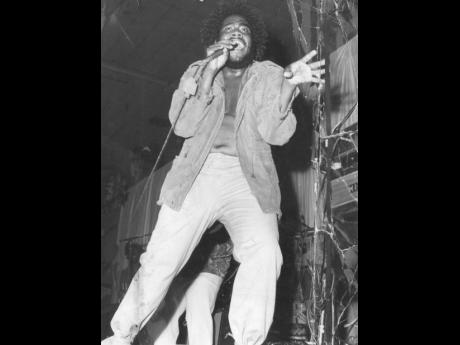 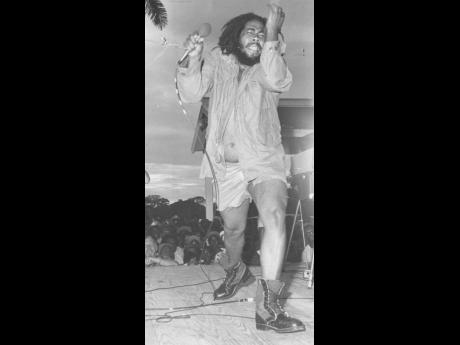 Long before the existence of the Internet and going viral was a thing, reggae singer Jacob Miller, back in the ‘70s, coined a term that went viral – under heavy manners. Ian Lewis of Inner Circle band, the Bad Boys of Reggae, recalled that his friend and bandmate ‘Jakes’, as he calls Jacob, was the kind of person to whom certain things just came naturally.

Today, Jacob would have celebrated his 68th birthday, and Lewis reflected on the good times. “We are going to give thanks for the time he spent with us and the contribution he made to reggae music, and society. Everybody knows of Bob, but Jakes was a very strong catalyst in social reform, and towards the end, he and Bob became very good friends,” Ian Lewis told The Gleaner of the former Inner Circle lead singer. “What he did even in the political arena in Jamaica when he coined that term ‘under heavy manners’ has gone down in history.”

Lewis laughed as he regaled The Gleaner with a story about Miller’s brush with royalty. “We had been contracted to do an event at Jamaica House. I don’t remember if it was The Queen’s daughter who the reception was for, but Inner Circle had a small role to play. After the formalities were over and there was the mingling, they told us to do two songs, just in the background. Well, Jacob took the mic and he said, ‘Queenie, we ah go do two lickle song fi yuh. Enjoy yourself.’ Well, she laughed so till, and sent a note later to say that she enjoyed it.”

According to Lewis, had Jacob been present when Inner Circle was accepting their awards at King’s House a few months ago, “it woulda be problem”, of the best and most memorable kind. For their over 50 years of contribution to reggae music, Inner Circle Band – which comprises brothers Ian and Roger Lewis, and Jacob Miller – was conferred with the Order of Distinction, Officer Class, at the official Ceremony of Investiture and Presentation of the National Honours and Awards in October last year.

“We give thanks for the award. We have received several around the world, including the Grammy, but when yuh get that one from yaad, is a whole different feeling. But, if Jakes was there, him woulda haffi do something out of the ordinary. Mek the governor general dance or something. And with him, these things are spontaneous, it’s nothing planned. Jakes was a great Jamaican that keep him inside pure and clean. Just like Bob Marley and Garnett Silk. They are all gone too soon,” Lewis said.

Rastafarian reggae artiste Jacob Miller did his first recording session with the legendary Clement ‘Sir Coxsone’ Dodd in the late 1960s. While pursuing a successful solo career, he became the lead singer for Inner Circle, a group formed in 1968 by the Lewis brothers in Jamaica. With Jacob Miller as their frontman and lead singer, the band was one of the most popular in Jamaica during the 1970s, and one of few reggae bands that performed live.

Jacob Miller, who passed away at the age of 27, was a legend in his time. He appeared at the One Love Peace Concert, held at the National Stadium in Kingston on April 22, 1978. While performing his set, he brazenly put on a policeman’s hat and lit an enormous spliff, much to the delight of the audience. His set is featured prominently in the concert documentary film Heartland Reggae, which chronicles the historic event.