Swing Ting and Shanique Marie ‘Give Thanks’ 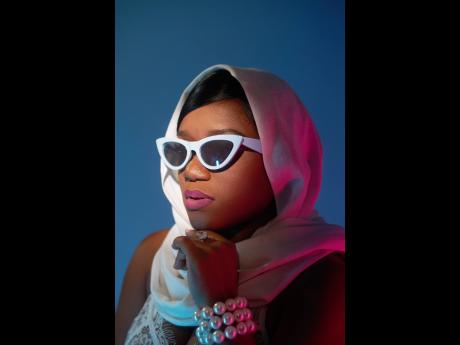 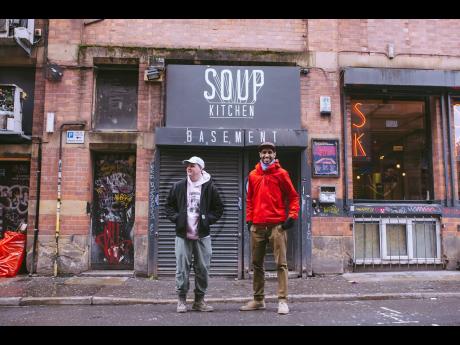 In fact, they have extended their work and influence for over a decade, reaching all corners of the globe by producing ‘party-time’ music for the masses. Now, for the label’s most recent single release, founders Balraj Samrai and Ruben Platt Give Thanks, alongside Jamaican singer Shanique Marie of the enigmatic, experimental crew, Equiknoxx Music.

Give Thanks, the new single and accompanying music video, was taken from Swing Ting’s debut album called 100 Dances.

The myriad faces throughout the clip were captured giving thanks for all the small practices, habits, hobbies or people they’ve appreciated while challenged by the worldwide ‘shut-in’. “It was actually conceptualised by my partner, Antonia who had the thought one day in the kitchen whilst we were listening and dancing to the song,” Samrai told The Gleaner.

The first thought was for a dance video, but because the song is about reading books, eating well, working out and general mindfulness, they allowed the lyrics to lead the creative direction. “We asked people to send clips of things or activities that felt important to them. It became a very emotional, important and therapeutic project which also gave us lots of much-needed laughs and smiles too,” he shared.

“I hope that the record will bring a sense of peace and happiness and motivation, even as we’re in strange times where people are really just trying to navigate their way through each day,” songbird Shanique added.

The concept came together in a few weeks, that of collating natural, personal and happy moments from around the world. Local viewers will find familiar faces like reggae songstress Naomi Cowan, world-travelling selector and recording artiste Yaadcore, British DJ, record producer and songwriter Toddla T and ‘Riddim Writer’ Isis Semaj-Hall featured in the video.

Established in 2008, Swing Ting was originally a nightclub in Manchester that blended disparate styles like hip-hop and dancehall, to offer refuge for ravers. To show their love for the city, 100 Dances’ 10 tracks capture varied snapshots of Manchester life.

Give Thanks is the closing track on Swing Ting’s 100 Dances. The album, released in March 2020, features a range of other collaborators, including HMD, Thai-Chi Rosè, Kiyano, Lovescene, RTkal, Trigga, Gemma Dunleavy, and others.

Additionally, Samrai believes the local reggae and dancehall loving audience can get into Bubblegum with Kiyano and the ‘soulful dancehall twinged tracks Drama with Thai-Chi Rose and Coming Through with Fox, EVABEE & [ K S R ].

100 Dances is the first long player produced entirely by Samrai and Platt, a culmination of over a decade of running parties and producing tracks under the Swing Ting moniker. It follows their debut EP, Junction, released in 2017.

Certainly, the pair expected to be able to hit the road to promote the album, but in light of the COVID-19 pandemic, their attitudes truly honour the message in Give Thanks.

“We’ve had to postpone some club shows, a mini tour and festival appearances but we’re confident we’ll be able to get together in the future once again. The positives are that it’s granted a lot of time to get working on new music and allowed for a reflective period, coming to appreciate the things we can be thankful for such as friends, family, good food and, in my case, growing plants,” Samrai said.

He added” “We also made this video which maybe may not have happened in this way.”