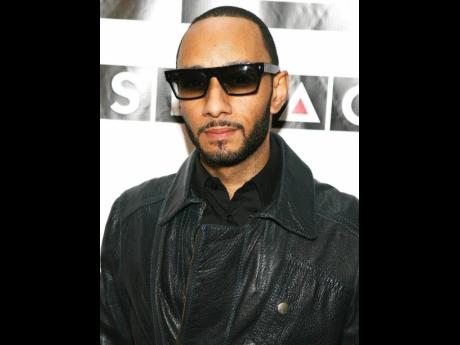 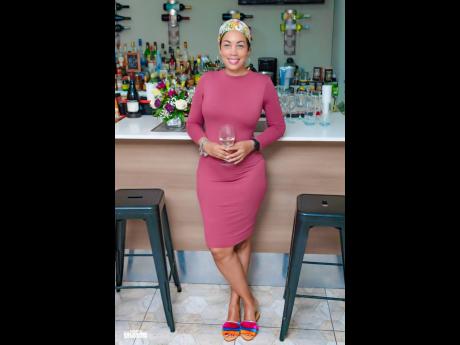 With major music festivals for this year having been cancelled, industry practitioners have had to turn to online platforms to maintain their visibility. Virtual programmes have now become the new norm, with some shows gaining enormous traction globally. One such show is Timbaland and Swiss Beatz’s ‘Verzuz’ battle. The programme, which sees artistes going head-to-head every Saturday, has already featured the likes of Teddy Riley, Babyface, Jill Scott, Erykah Badu, Ludacris and Nelly. Now it appears dancehall/reggae artistes and producers may soon get the chance to show off their catalogues on the programme.

US producer Swiss Beatz made the announcement last Friday during a brief appearance on Lila Ike’s Instagram Live listening event for her debut EP, The ExPerience. Invited to join in on the live stream by Ike’s mentor, Protoje, Beatz dropped the bomb when he told Protoje, “We coming to Jamaica soon still with Verzuz, so be ready.” Proteje told Beatz that all of Jamaica was tuned in to the weekly Verzuz battle, perhaps indicating that if a battle between two great Jamaican acts were to take place, it would indeed generate a lot of traction.

With the Verzuz battle attracting some two million viewers globally any given week, The Gleaner sought to find out from industry insiders what it would mean for Jamaican acts if a Verzuz battle were to actually materialise. Established publicist and CEO of Street Cred Jamaica, Janice Young, said with the global entertainment industry having gone virtual, a Jamaican presence on Verzuz, especially now, can only spell good for the artistes and the local industry on a whole.

“Generally, I think it’s great that artistes and entertainment professionals have been taking to social media to capitalise on that space. There is absolutely nothing happening in entertainment physically, and so all eyes are locked into the online events. The Verzuz battle over the last few weeks has become such a big thing, and that is as a result of people being home and tuned into what’s happening online,” she said. “We’ve so far got to see big-name acts such as Jill Scott, Erykah Badu, Teddy Riley, Babyface go head-to-head and it’s been awesome and so, of course, I would love to see the battle happen with Jamaican artistes. This international platform, with the backing of people like Swiss Beatz and Timbaland, could really go a far way in boosting our artistes’ visibility across the world.”

Young went on to say that if the battle does materialise, she believes it will be the artistes with international appeal and an envious catalogue that will be featured. “I would love to see a Beenie vs Bounty, a Capleton vs Sizzla, a Sean Paul vs Shaggy being featured on the show. If we’re going to showcase dancehall/reggae music, we have to represent in such a way it will show the musical force that we are, and so catalogue and international appeal will be important,” she said. “I’m interested in seeing the greats; those with the classics under their belts, the crossover hits.”

Marketing and public relations specialist Tara Playfair-Scott agreed. “For a dancehall/reggae battle, for whichever artistes, I think it would be great because it would be exposing our music to a whole new audience that may not have heard of it or may not have seen some of our artistes perform. They can log on and just experience the vast catalogue of music from some of our most talented,” she said. “We’d like to see the icons. Catalogues are key. This is where men will be separated from mice, because you can have one and few hit songs, but do you have a catalogue? Do your songs have longevity?”

“I think a Beenie vs Bounty should lead out. They are from the same era, both have songs on the same riddim and they both have extensive catalogues. I don’t see another matchup to kick off Jamaican music on the programme,” she continued.

Playfair-Scott went on to say that on a programme such as Verzuz, artistes are not the only ones who benefit. She explained that producers and beatmakers have been given a huge amount of exposure, as the history of music is showcased in the most brilliant ways.

“Verzuz also gives exposure to producers, beatmakers, etc. There have been so many amazing beats and riddims produced over the years that people don’t know the history on and so I think it (Verzuz) can be amazing for our industry on so many levels. It can generate some income in these times through streams and exposure,” she said. “What has happened for all of the artistes who have been on so far, is that people been put on to the music. Verzuz, I think, has posted the number of streams and downloads that came from the Erykah Badu-Jill Scott battle. There were generations who have never listened to an Erykah Badu that are now realising the amazing contribution she has made to music, and they have got people familiar with Jill Scott’s catalogue, and it was the same for Teddy Riley, Babyface, Nelly and Luda.”