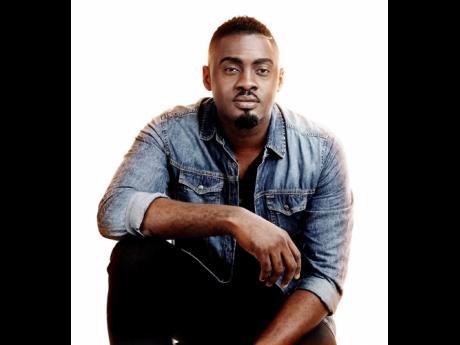 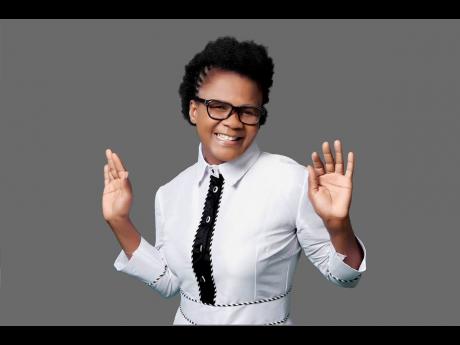 Digicel’s online concert series continues this weekend with Minister Marion Hall and gospel sensation Jermaine Edwards. The telecommunications giant says it will be an online ‘praise and worship’ session like never before as Hall and Edwards serve up 90 minutes of music ministry.

The D’Music-powered event will be aired live on Digicel’s Twitter, Facebook, and Instagram pages @digiceljamaica at 12 p.m. this Sunday. Promising an “electrifying musical experience”, chief marketing officer for Digicel Jamaica Nasha-Monique Douglas has extended an invitation to gospel lovers across the world to join in. She says the event is expected to touch hearts as it replenishes hope amid the global COVID-19 pandemic.

“Gospel music is such an impactful genre because it can deeply touch the hearts and minds of listeners, and we wanted to harness that force to help inspire and raise the spirits of online concertgoers. We are thrilled to have Minister Marion Hall and Jermaine Edwards, two superstars in their own right, lead us in praise and worship on Sunday,” she said.

Former dancehall star-turned-gospel-artiste Marion Hall is expected to thrill with performances of songs such as I Had Jesus, Room In My House, and Oh Lord We Need You. Virtual concertgoers will also be treated to the soothing yet impactful sounds of Jermaine Edwards as he serves up songs like Beautiful Day, Peace in My Soul, and Hallelujah.

The concert on Sunday will be the second instalment of the rebooted Digicel Unplugged series, which was brought back due to popular demand from fans around the world. The second round of the series launched on May 9 with an epic Mother’s Day concert featuring Freddie McGregor and Sevana.