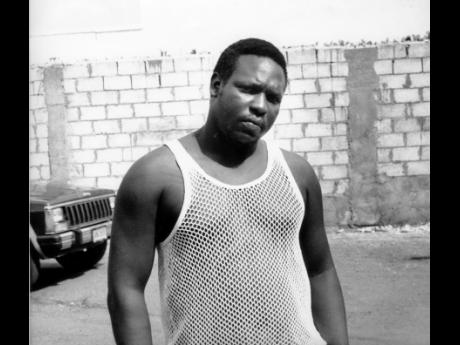 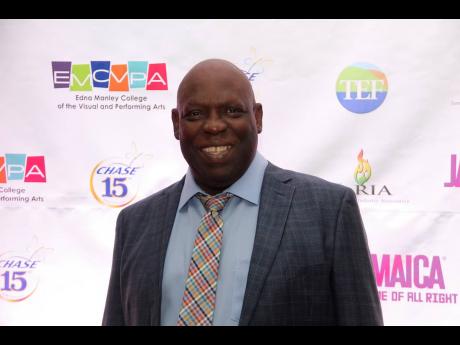 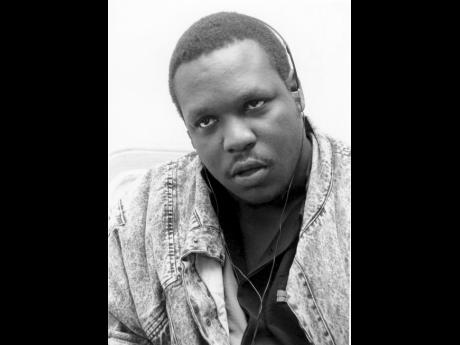 One of the last projects on which legendary music industry producer Bobby ‘Bobby Digital’ Dixon worked was Buju Banton’s newest album, to which he contributed two tracks. Bobby Digital, who passed away early Friday morning, had been on dialysis for the last seven years and had cut back on the time spent in studio but still focused on special projects. In a show of ultimate respect, Buju was perhaps the first artiste to pay tribute to the producer, who has been hailed as a key player in the birth of modern dancehall.

“Love you from the heart. Thanks for giving me the chance as a young man. The Lord gave the word. Great [was] the company of those that published it. Rest …,” Banton posted to Instagram early Friday morning alongside a picture of himself, Bobby Digital seated around a mixing board, and Lloyd ‘John John’ James.

Bobby Digital’s only daughter, Trudy Dixon-Smith, told The Gleaner briefly of the timeline of her father’s transition. He had been admitted to the Heart Institute of the Caribbean for a procedure this week and was later transferred to the University Hospital of the West Indies (UHWI). “My father’s pressure wasn’t going back up, so he was sent to UHWI for dialysis, but he passed away at 12:25 this morning (Friday). The family was there with him at the end,” she said.

Dixon-Smith remembers her dad as a man who loved his music and took time to perfect his craft. “But he was always there for us. He was a strong man,” she stated.

Bobby Digital, who earned the title of one of the founding fathers of the global dancehall movement, spent long hours in his Digital B studio. Many young and established artistes passed through its gates, among them Rexton ‘Shabba Ranks’ Gordon. His productions for Shabba – Dem Bow, Wicked in Bed, Peenie Peenie, and Just Reality – helped turn Shabba into the ‘Grammy Kid’, and when Shabba won back-to-back Grammy awards for the albums As Raw as Ever and X-tra Naked, Bobby Digital also picked up two gongs.

When The Gleaner reached out to Shabba Ranks’ former manager, Clifton ‘Specialist’ Dillon, he expressed his sorrow and disbelief while hailing Bobby Digital for his contribution to the music. “I can’t believe it! We have lost a genius, an innovator, a musical incubator, a legend, a brother. Bobby Digital, my generation salutes you! You will be missed. RIP!” was Dillon’s tribute.

A host of other music industry players have used social and other media to offer their condolences. “Very sad news, the passing of my friend Bobby Digital,” legendary soundman and producer Jack Scorpio wrote. “RIP Bobby Digital,” was Senor Daley’s tribute, while Lenworth ‘Squeeze’ Samuels offered, “ So sad,” along with a sad-face emoji.

A statement from the family on Friday morning said they “would like to thank the music fraternity, well-wishers for the outpouring of love and the many calls. Funeral arrangement will be made at a later date”.