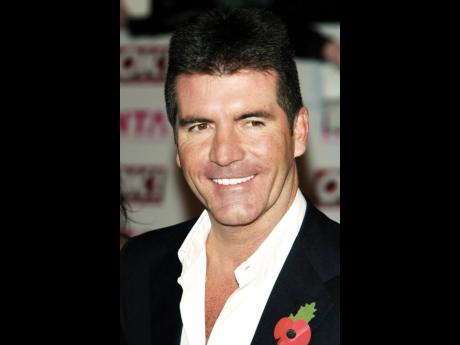 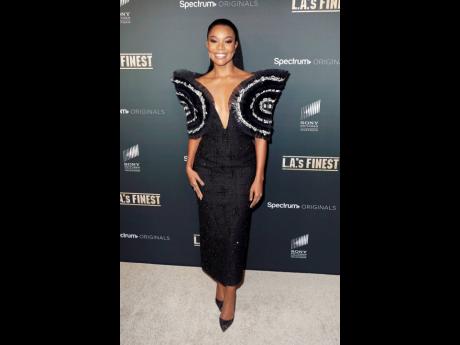 Gabrielle Union claims Simon Cowell's smoking on the set of America?s Got Talent made her ill.

The 47-year-old actress - who is severely allergic to cigarette smoke - says she complained about Simon's smoking on her first day, but it was a tough decision for her to do so when she was ?coming on to a set and you are literally met with the very definition of a toxic work environment, and it's being carried out by the most powerful person on the production?.

Gabrielle alleges that the smoke made her sick for two months and her illness, in turn, upset co-star Howie Mandel, who is a self-confessed germaphobe.

She told Variety: "I couldn't escape. I ended up staying sick for two months straight. It was a cold that lingered, and turned into bronchitis, because I couldn't shake it. It impacted my voice, which affects my ability to do my job.

"It was challenging to tend to my illness without being made to feel like I?m responsible for my own sickness. It put me in a position from day one, where I felt bothered. I felt isolated. I felt singled out as being difficult, when I?m asking for basic laws to be followed. I want to come to work and be healthy and safe and listened to."

A spokesperson for Simon said: "When he was directly informed of the smoking complaint during the first couple of days of the season, he immediately changed his behaviour and the issue was never raised again."

Speaking previously about quitting smoking, Simon - who used to puff on 80 cigarettes a day before cutting back in 2016 and taking up vaping - said: "If I tried to cut out cigarettes completely, I would have a real problem: too boring."

Meanwhile, Gabrielle - who is married to NBA player Dwyane Wade - also called for Jay Leno to be reported over an offensive joke he made on the show, and said she flagged one contestant's act, which she felt was problematic.

Fremantle, Syco and NBC told Variety in a joint response that they 'immediately engaged an outside investigator who conducted more than 30 interviews to review the issues raised by Ms Union. While the investigation has demonstrated an overall culture of diversity, it has also highlighted some areas in which reporting processes could be improved'.