Lock them out! - No work permits for foreigners, urges musicians’ union 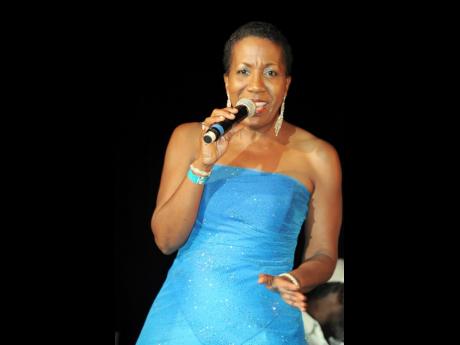 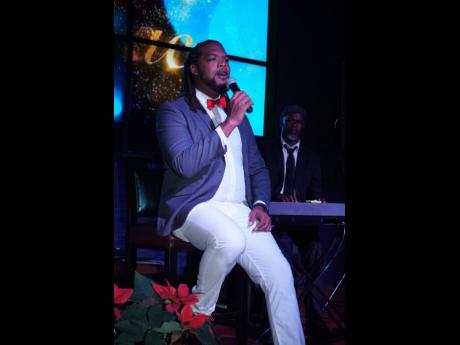 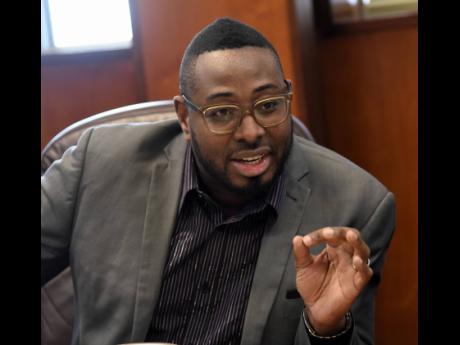 Karen Smith, the president of the Jamaica Federation of Musicians and Affiliated Unions (JFMAU), has questioned whether foreigners will be given work permits to provide entertainment when the tourism sector reopens.

Foreign workers from countries like Cuba and the Dominican Republic are often issued permits to work in entertainment for the tourism sector while qualified Jamaican are deprived of these jobs. With COVID-19 causing major economic fallout across the world, Smith said that Jamaicans should be given preference for entertainment jobs in the tourism sector, which is being readied for reopening.

“For nearly 10 years, local dance groups, variety acts, singers, and bands have been shut out of employment, replaced by foreigners with work permits for large entertainment companies and Spanish hotels. Jamaican entertainers have been underemployed within the sector for far too long, making them even more vulnerable during this time of crisis,” Smith said.

She pointed out that musicians, dancers, and other creatives who work on cruise ships are now out of work, competing for the already diminished jobs available within the tourism sector in Jamaica. “How will our vulnerable entertainment sector be treated to ensure maximised productivity for Jamaican workers?” she quizzed.

Smith, whose cabaret credentials are second to none, is concerned on various levels.“Jamaica’s entertainment product has never been at full capacity and is even more vulnerable now post-COVID-19. We want to see our local performers on all our stages when the hotel sector reopens. Many entertainers within our community were struggling to survive before the pandemic, which made it even harder with hotel closures. These Jamaicans should have some comfort and confidence in the Government to know they will be first in line,” she told The Gleaner.

“We will beseech the prime minister to intervene where entertainment work permit requests are made, and we will be appointing a watchdog committee to monitor these instances. The JFMAU is focused on ensuring a level playing field throughout the entertainment sector that maximises the available opportunities for its members and the industry, especially as displaced musicians and creatives will continue to experience the effects of COVID-19 for some time,” Smith said.

But just how much support the JFMAU will get from other entertainment industry interest groups such as the Jamaica Reggae Industry Association (JaRIA) is uncertain. In an interview with The Gleaner, Ewan Simpson, president of JaRIA, said that his organisation is aware of the challenges that exist in respect of local workers in the hotel sector. He said that such matters must be dealt with within the context of global norms. “We are mindful of the fact that in a global entertainment environment, properly regulated cross-border movement of entertainers is a desirable thing. After all, Jamaican entertainers benefit from that in our work overseas, so we have to be measured and very careful on how we articulate any such position,” Simpson said.

According to JFMAU board member Rory Frankson, “We know that the refusal of work permits for foreign entertainers will greatly impact our society, but by so doing, we believe that we are keeping money in the country. These foreign entertainers are in Jamaica to seek a better life, sending monies home to their families in Cuba and the Dominican Republic. By hiring locals to do the job, we are also contributing to stimulating the local economy and keeping our citizens fed.

He added that “a couple of actions are being taken at the moment”. Among them is a position paper, which is being drafted, to outline the importance of Jamaican music and entertainment to the hotel sector and its contribution to the economy. “We are also engaging with The University of the West Indies and the Ministry of Culture, Gender, Entertainment and Sport to encourage more research on the impact of entertainment not only on our hotels, but also as an export product. Jamaican entertainment is taken globally for widespread enjoyment. The international demand for Jamaican entertainment continues to grow. That is export!”

Frankson suggested that hotel entertainers be maintained as brand ambassadors, noting that the value added to the tourism product through the dynamic entertainment offerings of Jamaica is unquestionably high. “There is an indigenous vibe to local entertainment that cannot be replicated. That is why we have Jamaican bands on cruise ships around the world. Tourists plan their visit to enjoy the Jamaican experiences that are promised when they think of our island. We should never give up that brand by replacing Jamaicans and Jamaican culture with foreigners,” he said.