‘Now I Rise’, a personal reward for Dre Island 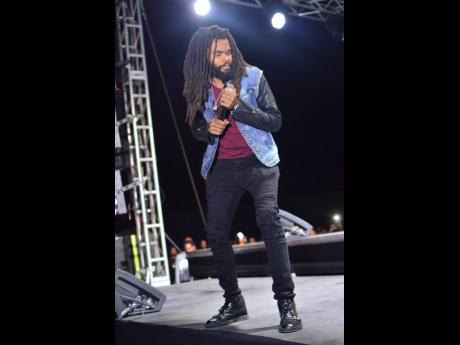 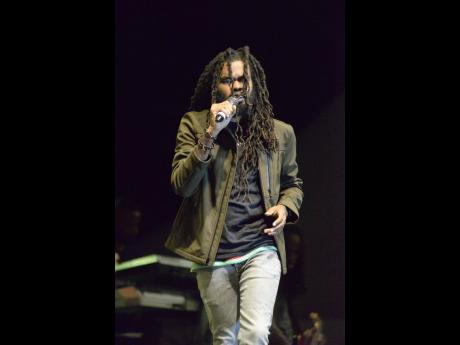 In May, reggae artiste Dre Island released a 13-track album titled Now I Rise. The compilation, which features fellow artistes Popcaan, Jesse Royal, and Chronix, has been touted by many as the album that could potentially give the artiste the musical breakout he deserves. But in an interview with The Sunday Gleaner, the artiste says his only desire for the album is for its core message to resonate with people. Pointing out that the timing for the release of the project couldn’t have been more perfect, the entertainer says he hopes music lovers will listen to the project and be inspired by the fact that although times seem dark right now, better will come, and with it, the ability to ‘rise.’

“There is always pandemic, innu. Every year in some part of the world, we always have pandemic. It’s just that we might nuh hear about it because it nuh get publicised like this one, and so for me, all I want this album to show is that after a storm, there must be a calm. Dis make nuff people affi stay home quarantine, meditate, and think about what’s going to happen after this pass and where they’re gonna go. A lot of people have lost loved one, and everybody is going to need that reassurance that everything will get better, and so for me, dropping this album was a sign of sorts that better is possible,” he said. “It’s a great joy for me to spread the message that we will rise in these times. This was the right time, the perfect time for the album to come out.”

Dre Island went on to say that since the album release, he has received great feedback. He said people have even been reaching out, indicating that the album should win many awards this season. But having toiled on the album for approximately eight years, the singer says he’s only happy that the project is finally out. “I’ve been getting a great reaction and a positive vibes from people about the album so far. I was awarded the day the album came out. Knowing that all the hard work I put in over the years was finally going to get to the ears of the people was a great joy,” he said. “The title of the album epitomises my journey in music. Any rise is a growth, and my thing started from zero and just kept elevating. Now I Rise was the song that introduced Dre Island to Jamaica, and from then, I have been on this great journey with the people, growing from strength to strength.”