Marley generations to refresh ‘One Love’ 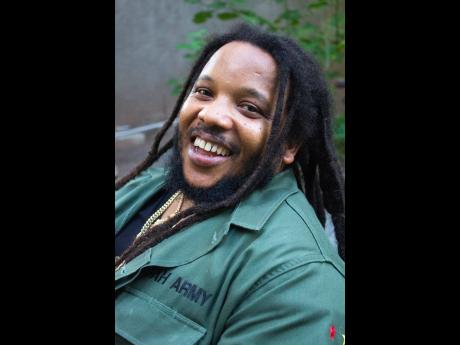 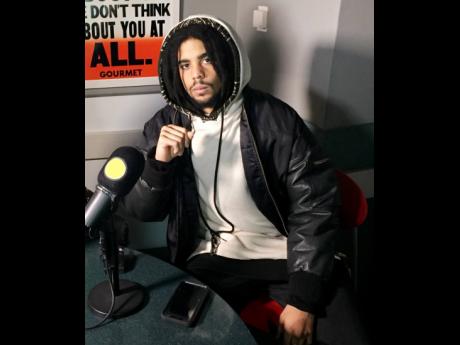 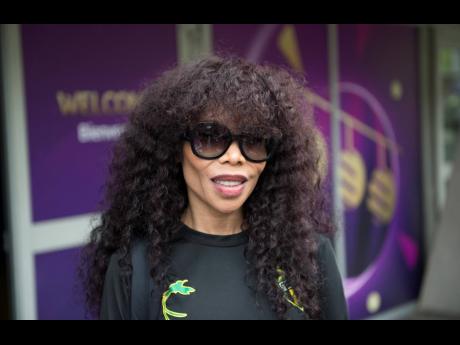 The family of the late reggae legend, Bob Marley, is set to reimagine one of his most popular tracks to raise funds for UNICEF’s Coronavirus fund. The track One Love, which was originally recorded in 1977, will be given a fresh sound as it will be performed by Marley’s daughter, Cedella Marley, son Stephen Marley, and grandson, Skip Marley.

The announcement was made on Thursday via Cedella Marley’s Instagram,where she described the partnership between her family and UNICEF as “an incredible collaboration” that will bring “the world together in response to the global pandemic”. According to various international news media that have so far reported on the collaboration, the Marleys will be joined on the track by musicians from conflict zones and children living in vulnerable communities.

In a report from the UK’s online news source, Independent, Cedella Marley said that when her father wrote the One Love track some 40 years ago, there was ‘much trouble in the world’. She said that just as the message of peace, unity, and universal love was relevant and necessary then, it is relevant and necessary now. “Even in a time when we aren’t able to get together, his message remains true today. We can get through this global crisis if we come together through one love and one heart,” she said.

The reimagined version of the One Love song will be released on July 17 via Tuff Gong International, with proceeds going to Reimagine, UNICEF’s global campaign to prevent the COVID-19 pandemic from becoming a lasting crisis for children.