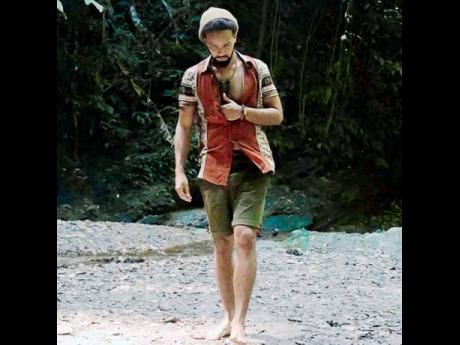 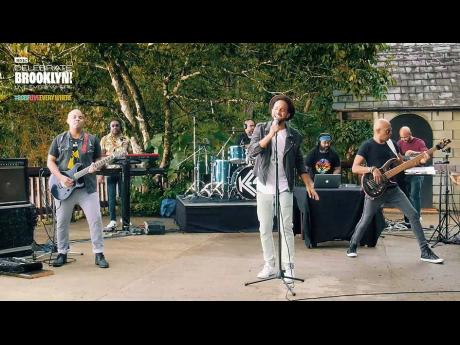 A desire to capture soca in 2020 fuelled Caribbean soca group Kes’ – also known as Kes the Band – soon-to-be-released album. The band, which comprises founding members, brothers Kees Dieffenthaller on lead vocals, drummer Hans and Jon on guitar, along with bass guitarist and long-time friend Riad Boochoon, has been making the best creative use of the quarantine lockdown. The lead vocalist described the period as one of reflection, proper rest and growth. “It’s a different world. It’s all new and it comes with a new level of awareness,” Kes shared.

Best known for songs such as Wotless, Hello, Workout, featuring Nailah Blackman, and Nah Let Go, the band, a favourite for their “calypso-inspired melodies, rock riffs and island beats, with hints of reggae,” put their energies in the production of a live album. “We really wanted to create something representative of the time,” Kes told The Gleaner. “So we did a live album and were able to curate our experiences even better,” he explained. He, however, did not give a definite date for the project’s release.

Last weekend, the group, which is a household name in Trinidad and throughout the Caribbean, was part of the 42nd Annual BRIC Celebrate Brooklyn! Festival! and for them it was a great opportunity, for a variety of reasons. It was actually the band’s first virtual concert during the COVID-19 pandemic, and having performed live on that particular stage once before, the musicians were eagerly anticipating repping for the Caribbean once again

“We were all looking forward to this festival to celebrate Brooklyn and celebrate the diversity of the culture. From our last experience a few years ago, it was an amazing show and we really wanted to represent with our own flava,” Kes told The Gleaner. Due to COVID health concerns, this year’s festival was “reimaged and reinvented into a highly immersive, two-day virtual experience” across digital platforms, such as YouTube, Facebook and on BRIC’s TV channels. Along with Kes, this year’s festival featured performances by Grammy Award-winning rapper, actor, philanthropist and activist Common; Lila Downs, co-founding member of The Roots Questlove; Grammy Award-winning Nigerian singer, composer and actress Yemi Alade; Grammy Award-winning singer, actress and activist Angelique Kidjo; Brooklyn-based singer Madison McFerrin; Puerto Rican pop duo Buscabulla; Swedish singer The Tallest Man on Earth, among others.

Kes mentioned that prior to their virtual performance on Saturday, they had done their own project during the lockdown. “I did an acoustic session with my brothers. We set up a jam at one of my favourite spots in Trinidad and it was great,” he said, but like many other performers, he is missing that direct communication and interaction that comes with a live audience.

“I do miss the stage. I don’t want to believe in a world without live performances. That is the meeting point where the listener receives the message from the musician. No amount of recording or video can replace that. Seeing a band live makes you connect all the dots,” Kes told The Gleaner.

“Soca music is a genre that is best appreciated when they see you live,” he added. But, until that day, he is assuring fans, “We are all in this thing together.”

His desire is for everyone to keep the fire burning. “We know that pressure buss pipe, but where there’s pressure, there’s juice, too. When this virus came around, people were in shock at first, but something revolutionary and positive is what is going to come out of all of this,” Kes said.