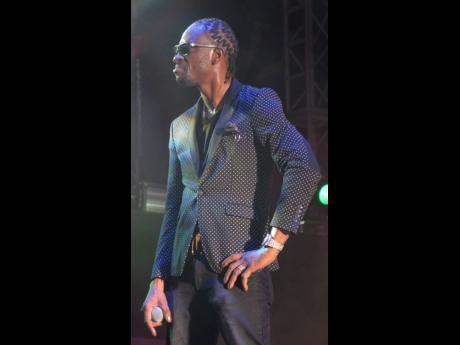 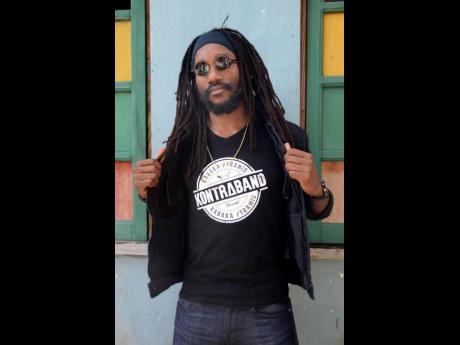 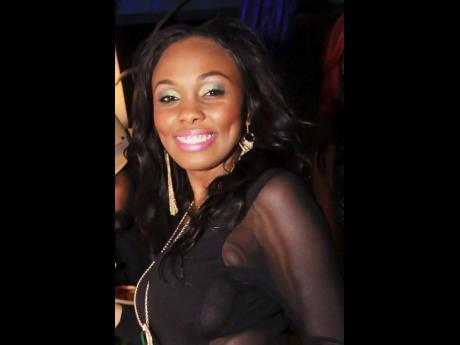 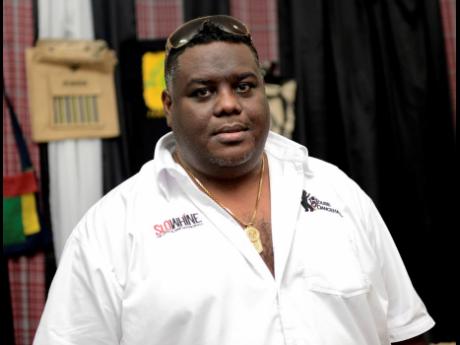 The entertainment industry has lashed out at the country’s judicial system following last Friday’s ruling that the constitutional rights of a then five-year-old girl were not breached two years ago after she was denied access to her primary school because of her dreadlocked hair.

Bounty Killer, Tarrus Riley, Skatta Burrell, Etana, Tanya Stephens and Kabaka Pyramid were a few of the individuals who took to social media on the weekend to voice their opinions on what many of them described as a blatant act of discrimination.

As the country celebrated Emancipation Day last Saturday, the industry professionals pointed out that the ruling could not have come at a worse time, as it shows that despite being ‘free’, the country is still holding on to colonial ideologies.

Keona Williams, entertainment consultant, told The Gleaner that with the international attention the story has been getting, the Government must be looking at ways to correct what she considers the Supreme Court’s blunder.

“This issue has brought on a feeling of shock and outrage not just in Jamaica, but across the entire globe. The story has been picked up by The Washington Post, Shaderoom and a host of other international news outlets, and it does not look good on the country. Jamaica’s identity was built on Rasta. The country’s most celebrated international icon, Bob Marley, is a Rastafarian. Our music, tourism and culture is identified globally because of Rasta, and so to ban locs in schools is clear hypocrisy,” she said. “To add insult to injury, this ruling couldn’t possibly occur at a worse time. It was the last business day before the Emancipation holiday. It brought instant awareness of this anti-black move by the judicial system on a pro-black day. As a representative of an artiste (Etana) who embraces her black skin, her natural hair, I am appalled by this decision. If nothing else, this ruling shows that colonial values are still being accepted at the highest levels in society.”

Businessman and dancehall aficionado Michael Dawson, who was recently appointed CEO of the Garvey Institute for Human Development, said the only thing that will fix things for Jamaica going forward is education.

Dawson told The Gleaner that he believes too many Jamaicans are still mentally enslaved.

“My issue is not necessarily with the court’s ruling, because you understand procedural matters. It’s the fact that this issue is even in a courtroom in 2020. How can judges wear white wigs and kids can’t loc their natural hair? The answer is mental slavery. If we are going to see change in our society, we need a revolution of thought, and that’s only going to come through education, education and more education,” he said. “We must demand a change to our education system. It’s full time the remnants of colonialism be moved. We need to revolutionise the thinking of our children from an early age by teaching them our true history and not the colonially influenced miseducation system that’s only holding us back and leading us to self-hate.”

He said that while the Government awaits the written judgment to determine the basis of the ruling issued by the Supreme Court, the Government has acknowledged that it is time to “review and amend the Education Act to reflect a modern and culturally inclusive position that protects children from being barred from any educational institution on the basis of wearing locs as an ordinary hairstyle, irrespective of religious reasons”.