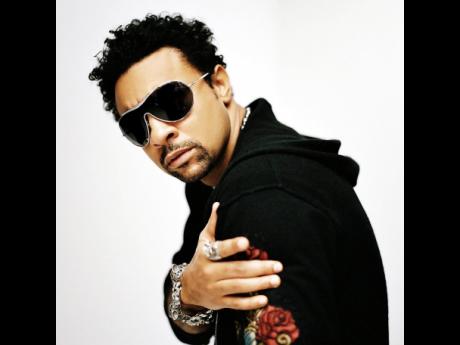 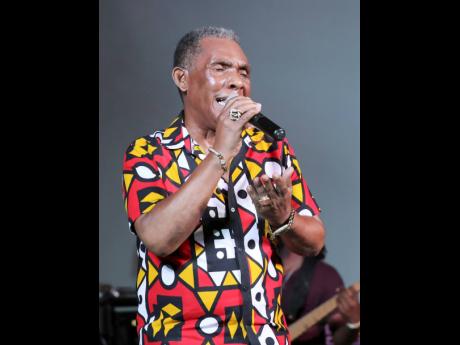 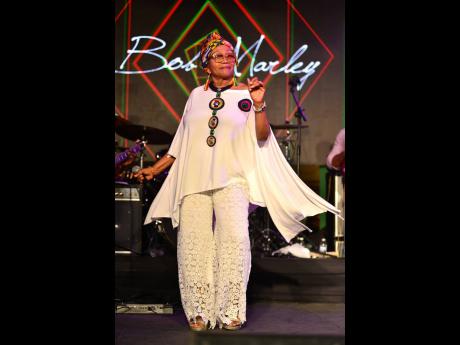 The Ministry of Culture, Gender, Entertainment and Sport say the special presentation will be part of this afternoon’s Jamaica 58 Independence Spectacular at the National Arena in Kingston.

Ken Boothe was born on March 22, 1948, in Denham Town, Kingston. During a career that has spanned five decades, Ken Boothe’s soulful and distinctive singing voice has featured on hundreds of ska, rocksteady and reggae recordings. However, it is through his two major international chart hits, Everything I Own and Crying Over You, that he is best known globally. In a biography tribute, Trojan Records stated, “Ken Boothe has recorded more Jamaican hits than any other performer, with many of these works regarded as the finest ever to have been produced on the island.” Boothe achieved an international reputation as one of Jamaica’s finest vocalists through a series of crossover hits that appealed to both reggae fans and mainstream audiences.

Ken Boothe released his memoir, My Iconic Musical Journey, in May 2019.

The girl who would go on to be hailed as the ‘Queen of Reggae’, Marcia Griffiths, was born and raised in Kingston. Her talent was recognised very early by producers Clement ‘Coxsone’ Dodd and Byron Lee. She started her career in 1964, releasing solo singles. From 1970 to 1974, she worked together with Bob Andy in the group Bob and Marcia on the Harry J label. Between 1974 and 1981, she was a member of the I-Threes, a background group, which supported Bob Marley & the Wailers. Marcia Griffiths achieved her first Jamaican number one with the rocksteady hit, Feel Like Jumping, which, five decades later, remains a favourite of her fans, young and old alike.

Her song Electric Boogie, released in 1976 and re-released in 1989, made the ‘electric slide’ an international dance craze. It reached number 51 on the Billboard Hot 100 making it her most successful single. It remains the highest-selling single by a female reggae singer of all time.

Orville Richard Burrell, better known by his stage name’Shaggy, enjoyed his first hit in 1993, with Oh Carolina, a dancehall remake of a ska hit by the Folkes Brothers. The Jamaican reggae musician, singer, DJ, and actor has been nominated for seven Grammy Awards, winning twice for Best Reggae Album with Boombastic in 1996 and 44/876 with Sting in 2019, and has won the Brit Award for International Male Solo Artiste in 2002.

Signed to Virgin Records in the ‘90s, Shaggy was dropped by the label in 1999, as they felt he was unlikely to release another song as successful as 1995’s Bombastic. He would subsequently sign with Dreamworks to release the album Hot Shot the following year. The album featured the smash hit singles It Wasn’t Me and Angel. Both songs topped the Billboard Hot 100 and saw similar success worldwide, reaching No. 1 in the UK, Ireland, Scotland and France, among others.

Hot Shot debuted at No. 1 on the Billboard 200, and would go on to be certified eight times platinum by the Recording Industry Association of America, as well as achieving platinum or multi-platinum status in a number of other countries, and ranking as the second most successful album of 2001 on the Billboard Year-End charts. In April, Shaggy celebrated the 20th anniversary of his 2000 album Hot Shot by announcing an updated version of the album, called Hot Shot 2020. It Wasn’t Me returned as the first single on the updated album with Rayvon.

The live show will also be televised on TVJ and PBCJ, and streamed on the JCDC’s website and on various social media platforms

The 2020 Independence Festival theme is ‘Resilient and Strong…Let’s Celebrate Jamaica 58’.