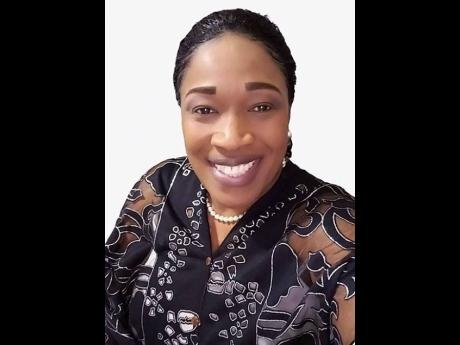 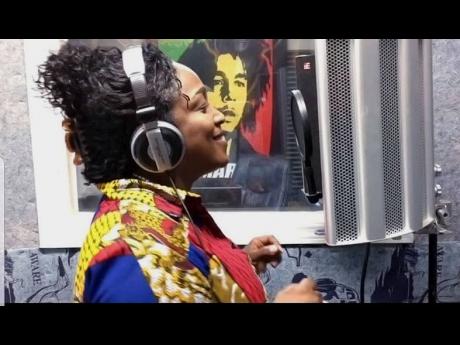 Jamaican gospel singer and songwriter Joan Myers was recently tapped to lend her voice to one of two musically engaging public service announcements (PSA) for the 2020 United States census. The PSA songs, one reggae and the other soca, were recently launched in Brooklyn, New York.

“When I was asked to be a part of this initiative, honestly, I was hesitant; but within a day I made up my mind to do this to bring awareness to my Caribbean nationals,” the US-based Myers told The Gleaner. “Myself, along with my brother, Benjy Myaz of My Werks Music, and executive producer Gerry Hopkin were involved with making the jingle a reality.”

The PSAs are intended to increase awareness of the importance of completing the census and constitute part of a broader outreach under the theme ‘Let’s All Get Counted 2020 Census Awareness Initiative’. It includes the staging of forums with elected officials and other community leaders, messaging via posters, flyers, radio, TV and social media, and phone banking and canvassing. The PSAs are meant for everyone, but they especially target Caribbean Americans and African Americans.

“This only happens every 10 years and if we don’t get counted, it simply means we do not exist,” she said. “It is the first time in US history that Caribbean immigrants and those of Caribbean ancestry are able to accurately self-identify on census forms.”

In mid-March, homes across the country began receiving invitations to complete the 2020 census. The Census Bureau will end counting efforts on September 30.

Joan, a former lead singer of the Grace Thrillers, recorded two albums with the group and an album of her own. She has shared the stage with gospel stars like Shirley Caesar, The Talley’s, Rev FC Barnes, Andre Crouch and Jessie Dixon.

She was a guest performer for Governor George E. Pataki and recently performed alongside Smokey Robinson at the 86th birthday celebration for Ambassador Andrew Young in Washington, DC. In 2001, she was voted Top Female Gospel singer at the Caribbean Gospel Music Award USA. The following year, she won Album of the Year for Wanna Be Ur’s and Song of the Year for He’ll Do Again at the same event. Her brother, veteran crooner Benjy Myaz’s career exploded in the early ’90s with his No. 1 hit Love You Higher and a remake of Brooke Benton’s classic, So Many Ways.