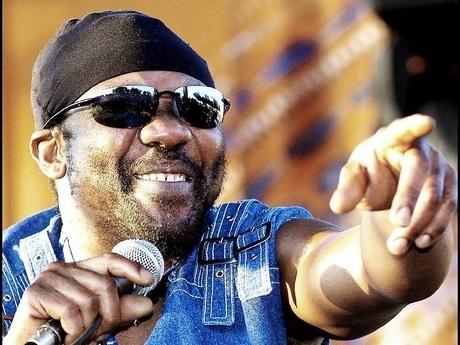 Toots Hibbert... on Friday he released his new album 'Got To Be Tough'.

Reggae singer Frederick 'Toots' Hibbert is now at a private hospital in St Andrew awaiting the results of a COVID-19 test administered on Sunday.

According to the artiste’s manager, Cabel Stephenson, Toots is recuperating after being admitted to the intensive care unit following complaints of breathing difficulties.

Stephenson said the singer’s team is hoping for the best.

"We took him to a private facility where they administered some tests but said based on what is happening, they have to do the COVID-19 test for everything to be complete and to rule it out," said Stephenson.

He said too that this was necessary, especially since Toots was having respiratory problems.

"It was our wish that he stayed at the hospital where he can be under full observation because of his age and who he is," said Stephenson.

Stephenson also reported that although Toots is not one to worry, his family and management team are concerned.

"He’ll be worried only if he’s feeling pain and is uncomfortable in his structure like any human being would."

On Friday, Toots released his new album Got To Be Tough.