Nadine Sutherland cuts dubplate for Kamala Harris - All about ‘Action’ 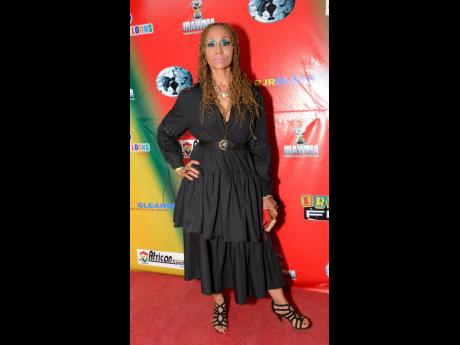 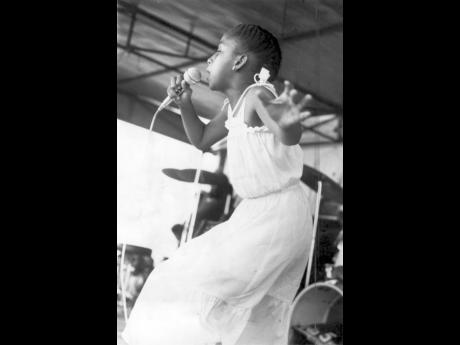 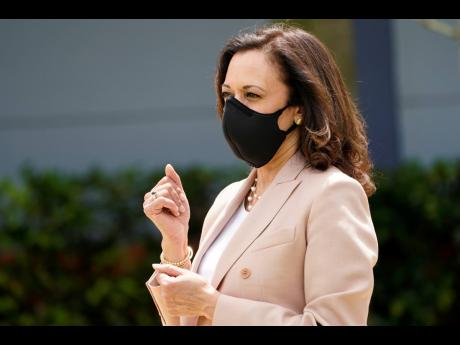 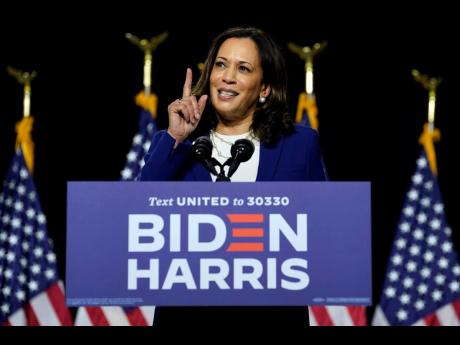 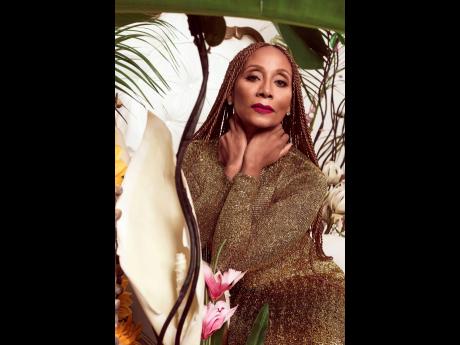 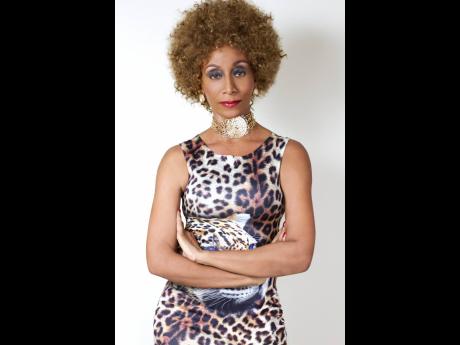 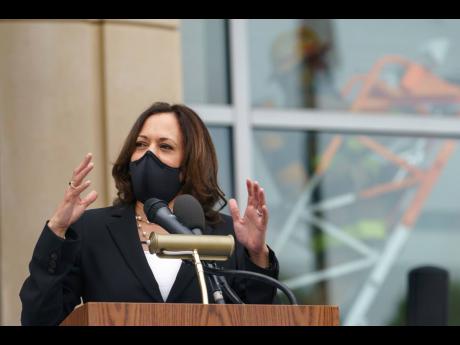 The 2020 United States Presidential race just got even more historic with the release of a classic dancehall dub plate from singer Nadine Sutherland. “Action, not a bag a mouth. She clean when she step inna the White House,” Nadine sings on a special of her Billboard charting hit that is an acknowledged anthem in the dancehall.

Clearly, the diaspora is taking its cues from Jamaica, where the recently concluded September 3 general elections was a veritable sound clash as dancehall artistes lined up beside politicians with cute dubplate specials. With Kamala Harris, whose father is Jamaican, the running mate for presidential candidate Joe Biden, it is not surprising that her campaign has drawn for something that is uniquely Jamaican.

Nadine, the former teen star who came to prominence when she won Jamaica’s popular Tastee Talent Contest in 1979, told The Sunday Gleaner that during the discussion about artistes doing dubplates for politicians, she, as a victim of political violence, stayed far from that debate. And although she was excited when she was asked her if she would do a dub for Harris, she thought about it carefully. “I am a child of immigration as my mother filed for us to go and live in the States, so there is a whole generation of Sutherlands growing up in the US. Growing up, I didn’t have any black heroes or superheroes. The closest thing I had was Wonder Woman. Now, my nieces and nephews in the US have Obama, and they have Kamala Harris, who is female and a child of immigrants, who were also successful. I am very happy to be able to do this,” Nadine said.

The year was 1993, and Nadine and deejay Terror Fabulous took their collab Action and crossed over on to the airwaves of ethnic radio stations, and to this day, it is one of the most played dancehall songs across the spectrum. “ Action was such a huge song, and it has not lost any of its popularity. It is played on urban radio in the States every day. So it was a natural pick. I called up Jah Sno Cone and told him what I was doing, and he was very encouraging,” the Babyface singer explained. They both collaborated on reworking the lyrics while maintaining the street cred.

“We modified things a bit and tried to get out some of the parts that were not vice-presidential. We are representing dancehall, trying to be authentic, but yuh know, we have to show respect for the office,” Nadine said. So that meant nothing like “ sweet Lovin’ make de gal dem bruk out”, the popular refrain in the original.

The committee seemed to like it, Nadine said modestly, and a video message with the song urges persons to vote for Harris in the upcoming elections. The project was sponsored by Trevor Smith. The director is Dave Rodney. The video was edited by Shaun Walsh.

Nadine told The Sunday Gleaner: “I really don’t know if Kamala Harris will see this. I hope she does, but whatever happens, I am just proud to do this for another Jamerican, another woman. Respect to respect. Vice President Harris, step up!”