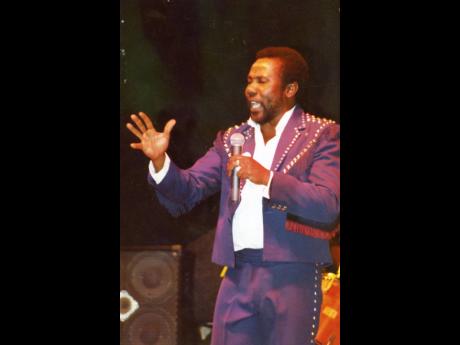 As the music fraternity mourns the loss of iconic reggae artiste Frederick ‘Toots’ Hibberts, the Jamaica Cultural Development Commission (JCDC) is urging the younger generation to take some time to learn about his contribution to the development of the country’s entertainment industry. Andrew Clunis, director of marketing and public relations at the JCDC, said that in order for this generation and the next to truly appreciate the late singer’s legacy, they first need to understand the magnitude of the talent that was Toots Hibberts.

“Toots Hibberts was one of the greatest international performers to ever come out of Jamaica, hands down, and he is to be celebrated. It is a difficult loss to accept and everyone is trying to cope, but I think one of the best ways to honour and remember him is to ensure his legacy is never undermined; and so it is very crucial that young people in Jamaica understand just how important his work, was and still is,” he said.

“He always took an interest in the Festival Song Competition, so much so that when we called him to be a part of the competition this year, he agreed with no hesitation. The fact that he still saw the value of the competition meant everything,” he said, pointing out that now that Toots has passed on, this year’s competition will now hold a greater significance in the hearts of many.

Clunis told The Gleaner that although decisions have not yet been made about how the late reggae icon will be honoured, he is certain it will be fitting. “The Minister of Entertainment and Culture Olivia Grange has to have the leading input on how he is honoured and it’s still very early days yet, so we’re still discussing that.”

Grange, in a release last Saturday, expressed sadness Toots’ passing. “I can’t adequately express how much this hurts. Toots was a product of the west Kingston cultural movement and I have known him for decades. I remained very optimistic that he would pull through, but it didn’t end that way. I am praying and sending thoughts of hope and strength to his wife and family. Jamaica is grateful for his life and work and the contribution he made to the development of reggae music,” she said.

The 77-year-old Toots passed away in hospital on Friday, September 11. He was undergoing treatment for respiratory complications and had been placed in a medically induced coma.