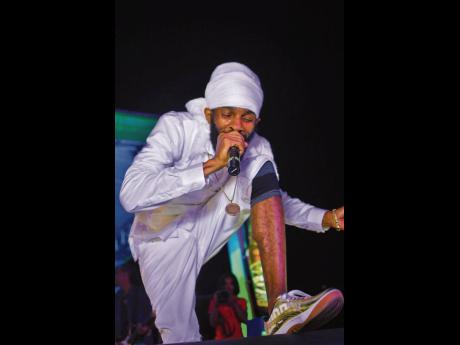 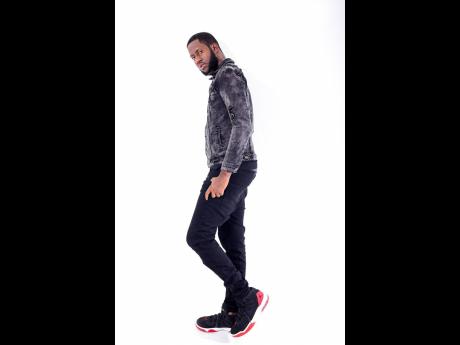 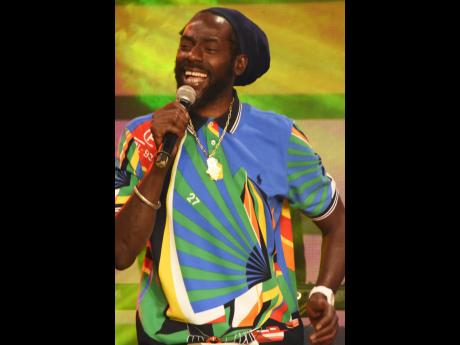 There are pros to being the son of a recording artiste, but Jahazeil Myrie, son of Grammy award winning reggae-dancehall entertainer Mark ‘Buju Banton’ Myrie, says it’s not always an easy road. And, the young artiste is not asking for it to be easy, especially now that he has a new outlook on the music industry.

He wants to tear down the walls of that misconception, so that people can focus on him as a musician rather than as Buju’s son.

“I am feeling the pressure!” he exclaimed in a recent interview with The Gleaner, adding that he recognises that he has his father’s extensive discography to measure up to.

He continued: “To live up to the Myrie name, especially when people’s expectations are already high, is challenging.”

The Hold On singjay says, however, that he is determined to prove himself as an independent artiste and as an individual.

“I’m overcoming the obstacles in my way. I notice that I have to create my own lane because this musical journey has become challenging, so one way is to start collaborating with other entertainers and even though I am an artiste’s son, it’s not easy,” Jahazeil said.

However, focusing on the pros, Jahazeil has been fortunate to be among the greats who his father has worked with. One such name is Spragga Benz, who has a collaboration which features the musical protégé.

In a radio interview, Spragga Benz, who found a doorway into the music industry in the 1990s while at a dubplate recording session with the patriarch of the Myrie family, described Jahazeil as a promising talent.

The Billboard-charting dancehall entertainer’s latest album, The Journey Chosen, includes the collaboration titled At The Door, with the young Myrie.

Jahazeil was eager to share the lessons learnt from Spragga Benz, who he affectionately refers to as “uncle”.

“Apart from the music, he is a family friend, and ever since he has always guided me as any uncle would. The bond is always there, but we also stay connected and started working not long after he heard Hold On, which Delly Ranx produced in 2017,” Jahazeil said.

“Spragga is a workaholic. He believes in himself even when people may doubt him, so that’s the lesson I took from him. If it’s one thing he’s taught me is, don’t watch the noise or the praises, just work, work, work.”