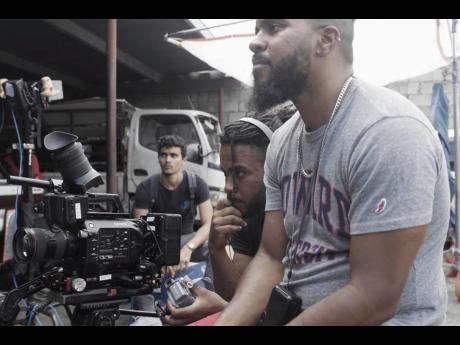 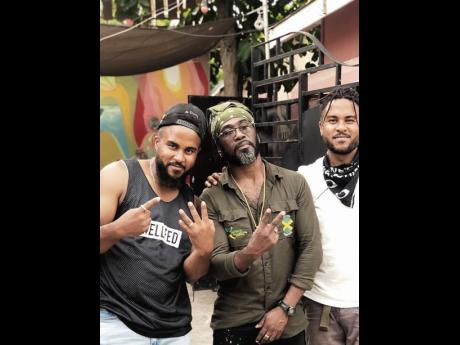 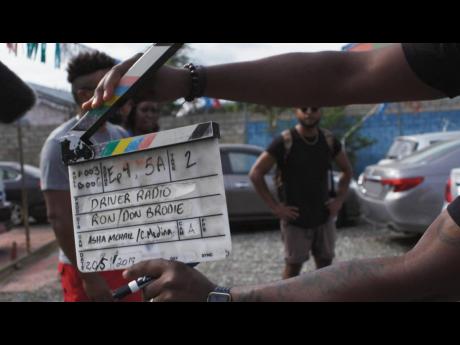 Some persons will argue that Jamaica is ‘not a real place’, mainly owing to the unimaginable and downright incredible experiences and escapades that are a regular feature of everyday life on the island. Twin brothers Ron and Don Brodie, who both reside in the US, seek to tap into the energy and vibe that are at the core of the Jamaican reality.

First-generation Jamaicans, the brothers have been frequent visitors to the country but have never really lived on the island. However, the life and lifestyle have proven fascinating, and they have heeded the age-old call to exploration. This has resulted in the birth of Driver Radio: Jamaica, a four-part documentary series that follows the creators, the Brodie brothers, on fun-filled adventures across Jamaica, the island where their parents were born. Having released it on various platforms and having received “overwhelmingly positive feedback”, they are quite thrilled at the possibilities and possible impact of the travel series. Also, they are ecstatic that it was an all-black team comprising ‘Jamericans’ and Jamaicans who collaborated on this project.

“Most of these travel series revolve around cooking, but we wanted to look at the culture. We wanted to offer an alternative to traditional travel stories that highlight Jamaica by viewing it through a perspective of everyday people and everyday life in everyday places. And transportation is a language that everybody around the world speaks,” Don Brodie told The Sunday Gleaner.

The twins emphasise that as first-generation Jamaicans, a description that holds a wealth of significance for the pair, they, too, have a view and vision to bring to the table. “The first-generation experience is the collective experience, and we want to inspire others like us to go back and take a look at their roots. Growing up, we were always visiting Jamaica to look for family and to attend weddings and funerals, and we had friends there. Now that we are adults, some of those same persons are driving taxis, and they are the ones who would take us around whenever we visited,” Ron explained.

Clearly, those experiences laid the foundation for the production of the 12 minutes of binge-able content wrapped up in each of the four-part series. Don expanded, “This is also an opportunity to bring a more personal insight into the experience of being Jamaican-American and bicultural in general. Oftentimes, there’s a natural desire to box people into familiar paradigms and then challenge their authenticity in that box. Well, our perspective differs, in that we have experienced and been raised in the best of both worlds because of the ways in which we were exposed and embraced by each. But it’s still our experience to share.”

Adding that they both enjoy world travel and learning from and about various cultures, the twins get real when they emphasise that Jamaica is easily always their favourite trip because it’s home. The series also “pays tribute to our parents and our family in Jamaica and abroad for all they instilled and inspired in us”.

The documentary’s promo states, “ Driver Radio: Jamaica is inspired by the road trips they used to take there as children and captures the Brodies returning to the island where they find a rapidly changing way of life. In this four-episode series, Ron and Don join both old-school and new-school taxi drivers to retrace favourite family routes while sharing off-the-beaten-path stories through the lens of the country’s vibrant taxi culture. Along the way, the brothers reconnect with their roots and explore what it means to straddle two identities.”

Born and raised in Washington, DC, the twin brothers followed similar paths. Ron obtained his BA in film and television from Howard University and currently resides and works in New York City. According to him, “Telling the stories that mainstream media ignores is my moral obligation.” His portfolio comprises a diverse line of commercials, music videos, and branded content, and he was the director of a full-length skate film titled We Out Here, an homage to New York’s black skate community.

Don also resides in New York City, where he works as a photographer and film-maker. He imagines his editorial work as a means of recording time, creating narratives, and evoking thought. Not limited to reality, this work deals in concepts that are often evolving into bigger pictures and continuously striving to do so with an in-depth and thought-provoking perspective.

“We seek to tell the stories as they really happened – with authored authenticity. From us, about us, for all. We are excited to produce more films and digital content with the diaspora in mind and further collaborating with our colleagues within the Jamaican creative community,” the brothers stated.