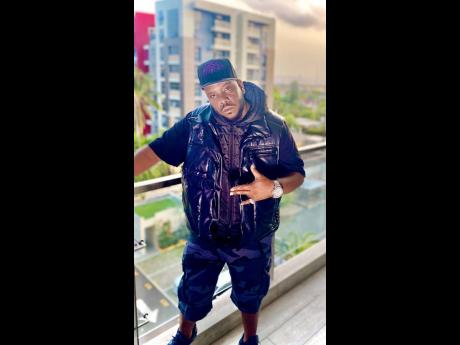 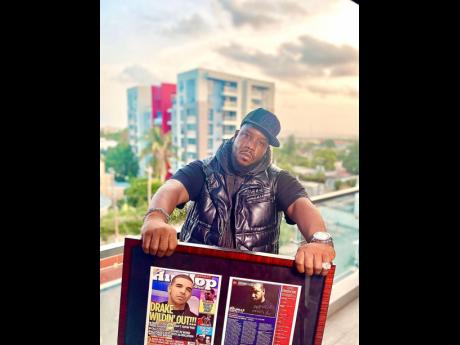 “Sometimes the recording artistes are too hard for their own good,” Sef Millz said in a recent interview with The Gleaner.

“And nothing is wrong with that; it all comes to what people put out. I notice it is usually the raw form of songs that is used, even for the music video ... . That keeps an artiste local,” he added. “Meanwhile, overseas big players in entertainment, take, for example, Cardi B and Megan Thee Stallion’s WAP, the official video, while it was sexy, didn’t feature the explicit recording of the track. People had to go to the clubs to hear the dirty version.”

Sef Millz, whose real name is Yusef Alexander, has worked within the international hip-hop/R&B music industry with the likes of rappers Lil Wayne (for whom he produced the first record after the artiste’s time in jail), T.I., Meek Mill, Lil Jon, and Missy Elliot, as well as sensational singers K-C & JoJo and Ashanti, among others, through deal acquisition with established record labels. The producer, prior to that, experimented with rap music as a recording artiste. He has produced music for several television shows and networks, including Living The Light by Evrythng Cost, used for the reboot of Oscar-winning director Spike Lee’s She’s Gotta Have It for Netflix.

It’s landing a major deal that reggae and dancehall artistes should aim for, he says, “because Jamaica, though geographically, it is a small place on our globe, the culture has such a big impact”, but an artiste’s drive to seek public attention may outweigh that for profits.

FROM THE GROUND UP

The producer has relocated several times throughout his career to meet the requirements of work; however, most of the time, it was for jobs unrelated to the music industry. In addition to fulfilling his dream, Sef Millz worked with American multinational telecommunication company AT&T, where he was exposed from the ground up in the call centre domain, “an ever-changing field”.

He said, “I was still signed to Atlantic Records at the time, but taking the job, starting on the phones, was important to have guaranteed income – it’s like a waiting game for royalty cheques – and there was a time my lifestyle exceeded what I was making in music.”

Fast-forward about a decade, and Sef Millz works with Hinduja Global Solutions (HGS) and doubles as the director of sales operations for Jamaica, which ultimately contributed to his decision to relocate here.

“Every job after, I would say I create for myself. It can cost a lot to do it in the States, but being here, I have realised the opportunities to create music is affordable, and that’s where it leads me back to production,” said Sef Millz, who has been settled in Jamaica since January 3. “I moved everything here. All my equipment was packed up and taken to Jamaica with the help of my friend and colleague, Andre Fletcher. Now, the mission is to change the scope by broadening artistes’ horizons.”

He has already started working with recording artiste Tajii Don for his debut album No Joke, which is primarily dancehall but can cross over to rap and hip-hop music genres. Sef Millz asserts that his network is sure to benefit the upcoming entertainer.

“I want to get it done in the right way, especially in getting the buzz around Tajii Don and his music. We have recorded around 25 songs and five or six music videos so far but, as stated before, publishing the clean versions of each with the visual productions for YouTube. The local music professionals need to understand that when the explicit track is uploaded to YouTube and similar digital platforms, the audience or market it reaches lessens based on restrictions or preferences. There is a level of urgency for this knowledge, and we are about to provide results,” he said.