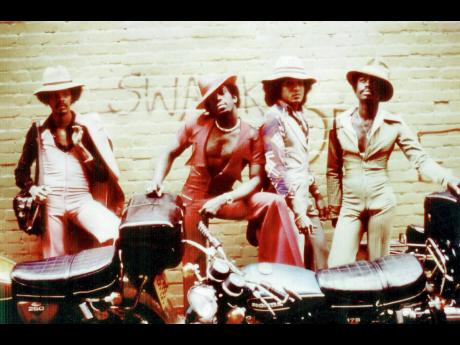 The Gleaner Archives
The Chosen Few in an early file photograph. The group was formed in 1969 and evolved quite a lot over the years, changing its name and members. 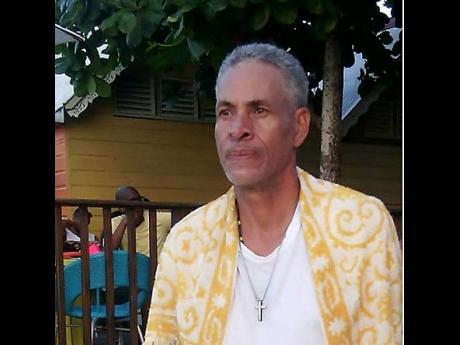 Richard ‘Richie Mac’ McDonald, a former member of the popular seventies reggae group Chosen Few, passed away on Wednesday after a battle with cancer.

President of the Jamaica Association of Vintage Artistes and Affiliates (JAVAA) Frankie Campbell told The Gleaner that McDonald died at the hospital.

“He had cancer for over a year, and it spread to his brain. He died in the Linstead Hospital,” Campbell, the frontman for the Fab Five Band, said.

Although McDonald had not been touring and was not visible in a significant way, he had been doing a few gigs. His last live performance was in February at the Red Rose for Gregory concert, which was headlined by American R&B singer Denise Williams and featured a stellar line-up of reggae acts. He gave a memorable performance similar to the one that he gave when he paid tribute to former Chosen Few lead singer Noel ‘Bunny’ Brown at a remembrance service last year.

“Richie Mac was one of the early lead singers of the Chosen Few. He sang lead on the group’s hit reggae version of Isaac Hayes’ Shaft in the early 1970s. He possessed a strong and melodious baritone voice which was always a hit with the ladies. Richie even did a stint with the Tomorrow’s Children band after leaving the Chosen Few,” Campbell recalled as he delved into history.

He added that over the years, McDonald did many recordings for different producers. Among them was the hit single Realise. “Because his voice type was similar to Barry White’s, his version of Practise What You Preach was always a show-stopper. For those of us who were privileged to have seen Richie Mac perform, it will live in our memories forever. RIP, Richie. Walk good,” Campbell said.

Frank Spence, one of the original members of the Chosen Few, expressed sorrow at his former bandmate’s passing and hailed McDonald as a talented singer who was also great at choreography. “I heard of Richie’s passing this morning, and it really shook me. I didn’t know he was so ill,” Spence, who resides in London, told The Gleaner.

He added, “All of those dance routines that Chosen Few did and dazzled the audience were the result of Richie’s creativity. The last time we saw each other was at a Heineken Startime concert, and it was a wonderful occasion. We went to the studio while I was in Jamaica, and singer Jennifer Lara was there. Man, when she heard Richie go deep in his baritone, she got goose pimples,” Spence recalled.

In an interview with The Gleaner in 2019, McDonald said he wasn’t doing as many shows as he would have liked, simply because promoters weren’t calling him.

Formed in 1969, the Chosen Few were popular until the mid-1980s. The group evolved from The Federals and comprised Spence and David Scott, also known as ‘DJ Scotty’, and Noel ‘Bunny’ Brown. McDonald later joined them. Initially, the group recorded reggae covers of songs by American groups such as Blue Mink and The Delfonics for producer and singer Derrick Harriott.