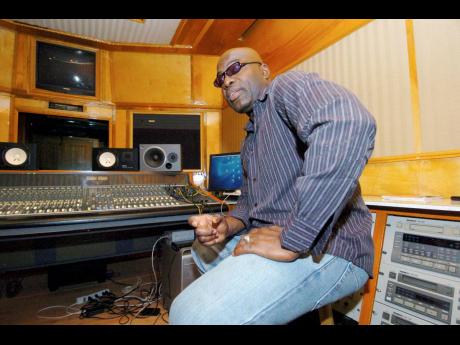 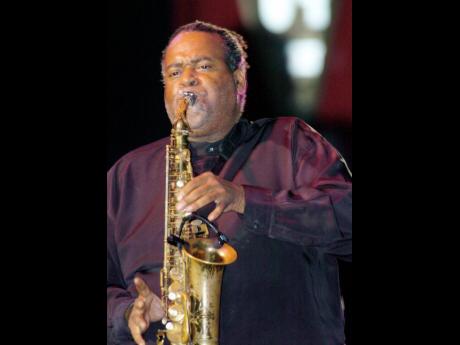 When saxman Dean Fraser walked into the recording studio and heard the rhythm track that was being prepared for a cover version of Lady – the Lionel Richie-penned and-produced classic sung by Kenny Rogers – he was inspired.

With Fraser’s talent thrown into a mix that already included the cast of musicians from Shaggy’s backing band and crooner Richie Stephens, it was the ultimate recipe for success.

“Bwoy, Dean decided to colour this real bad, and everybody who hears it goes, ‘Wow!’” a delighted Richie Stephens told The Gleaner.

Produced by DJ Smurf, Lady was not a willy-nilly choice for the popular jock-cum-producer; he wanted to do a bona fide classic. Fortunately, when he suggested it to Stephens, he was on board in a heartbeat.

“It so happens that Lady is one of my all-time favourite songs, so it was a no-brainer. We used live musicians for this, and that added to the magic. And when Dean came with his saxophone piece, it just blew us all away,” the Fight Back singer shared.

Fraser’s musical dexterity on Lady was so eloquent that Stephens suggested to DJ Smurf that it would only be fair to give him his share of the spotlight and label the song ‘Richie Stephens, featuring Dean Fraser’. The producer agreed.

“This is a song which will be a staple in the juggling. I told Richie that I wanted to produce one of those songs that are staples in the early juggling, and this is what we came up with. Dean Fraser is a legend in music, and you already know everything he touches turns into gold ... , so fans of real, good music are in for a treat with this one,” was DJ Smurf’s confident statement.

Lady was released on August 29, and the feedback has been what the producer hoped, and then some. The song has already charted in New York, and radio in Jamaica and overseas has been showing Lady a lot of love.

“The music video is also attracting a lot of attention, and you would never believe the number of people who are inboxing me with questions about the venue,” Stephens told The Gleaner.

He said that the original idea was to use a beach setting as the backdrop, but that was thrown out in favour of somewhere like Hope Gardens. The team eventually settled on Holywell Park, a place that Stephens had always wanted to visit but never had the time to. He is now an unofficial ambassador for Holywell, the nature park nestled in the hills of the Blue Mountains.

Capitalising on the success of Lady, Stephens is on the verge of starting a new project, an album that he has already titled Classics with a Velvet Voice.