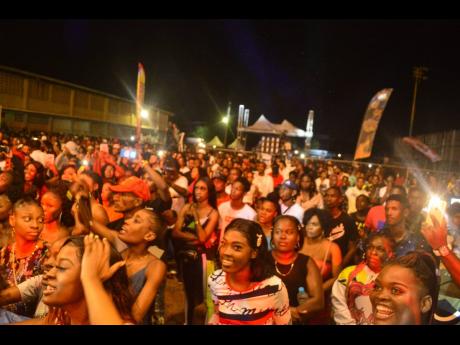 File
A section of the crowd at Ghetto Splash 2019. 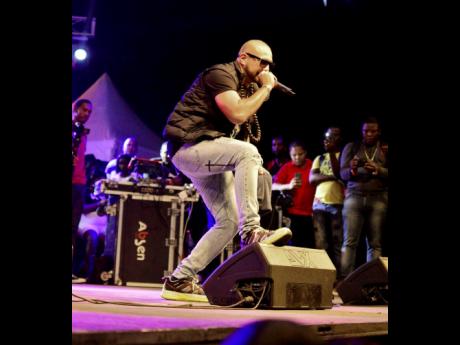 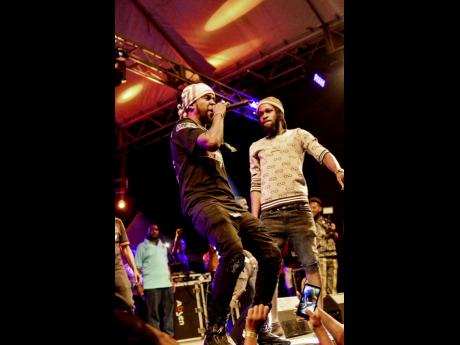 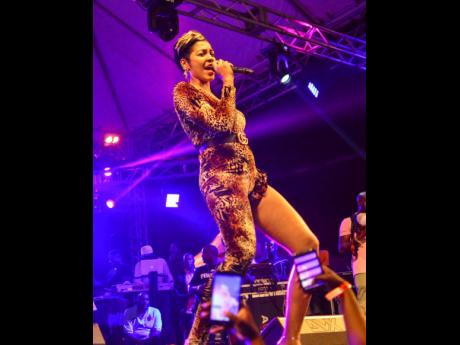 Ever since the conclusion of last year’s show, organisers of the annual Ghetto Splash concert had begun putting plans in place for the 2020 staging. Unfortunately, with the COVID-19 pandemic having caused a total lockdown of the local entertainment industry, those plans had to be altered. Event organiser Patrick Roberts told The Gleaner that following the cancellation of several major shows this year, he and his team took the decision a few months ago to go virtual. He outlined that instead of not having the event at all, this year, patrons will be treated to Ghetto Splash 2020: The Virtual Experience, and they have an ambitious target of one million viewers.

“The entire world is at the mercy of this pandemic. What we’re seeing with this virus is not anything normal. Of course, we were watching to see if it would ease, but we realised from about summer that there was no way we could pack 10,000 people in a venue, and so we started planning ‘Ghetto Splash 2020: The Virtual Experience’,” he said.

“Although disappointed that we cannot gather physically this year, we cannot be too down about it. We have to be very creative in order to continue doing the things we used to. This show is like Sting for the residents of Waterhouse, Maverley, and neighbouring communities, and so we still want to give them their Sting but in a safe way. Instead of them coming to us, we’re going to be taking it to them in their homes,” Roberts explained.

Roberts went on to disclose that he and his team are currently in the final stages of negotiations with one of the island’s major telecommunications network to live-stream the event. He said that although the show would be online this year, virtual does not mean the quality entertainment patrons are used to getting from the event will be diminished in any way. “Virtual doesn’t mean watered down. We have the best of the best same way. We are not easing up. Everyone knows that to get the entertainers booked on a yearly basis was never a problem, and so far, Beenie Man and Popcaan have confirmed. We are looking at a Shaggy, and we’re also looking to honour Beres Hammond this year. So we’re definitely having the same high-profile event you’re used to,” he said.

“We are in the final stages of negotiations with one of the island’s major telecommunications network for them to carry the entire Ghetto Splash virtual experience right across the world. We’re going to take the show into your bedrooms, your living rooms, etc, from your phones, etc.”

Roberts said that over the years, the show has had some difficulty securing sponsorship but said that this year, that was not the experience. He told The Gleaner that sponsors have been much more welcoming of the idea of a virtual show. “I don’t know if it is because production costs are less or because the reach for their brand is higher when it comes to online events, but sponsors are more open to virtual events. For Ghetto Splash this year, we’re targeting one million viewers across the globe, and that would be the biggest audience we have ever seen, and so we’re really looking forward to this partnership,” he said.