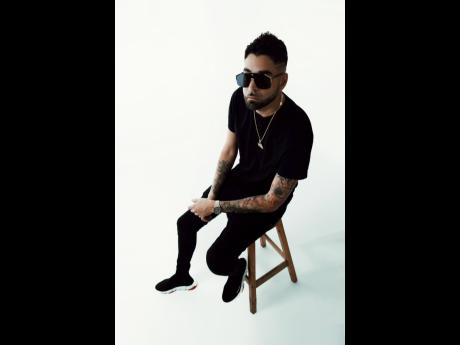 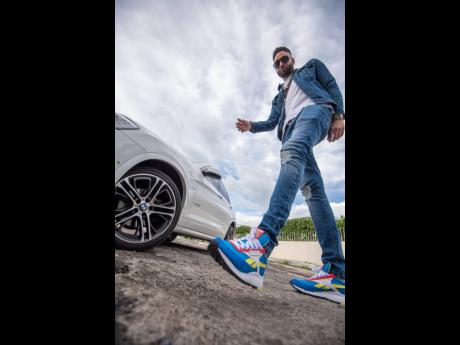 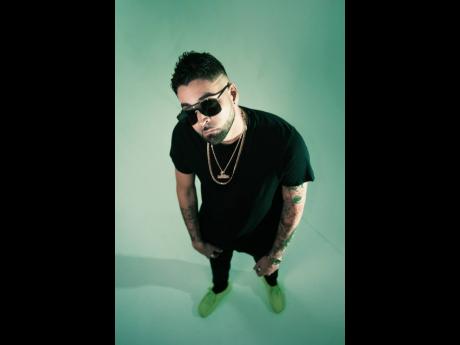 A passion for dancehall music evolved into two friends, Jordan McClure and David Hayle, messing with beats, building riddims and muscling their way into the industry with what would eventually become known as Chimney Records. Both past students of Campion College, they had been producing rhythms for deejay-turned-producer Delly Ranx, until they decided to strike out on their own. It was Delly Ranx who gave the company its name, when he arrived at the studio – and the place filled with smoke – and commented: “This place is like a chimney.”

Jordan Chimney, as the producer is known in music circles, has been moving to the beat on a new level since his company’s 2007 release and has not looked back. Thirteen years later, and having shown their mettle with stellar projects with big-name artistes, including Sizzla Kalonji, Vybz Kartel, Bounty Killer, Beenie Man, Di Genius, Chino, Cecile, Alaine, Mavado, Elephant Man, Konshens, Aidonia, I-Octane, Tarrus Riley, Chris Martin and Wayne Wonder, Chimney Records has inked a headline-making deal.

The exclusive publishing deal with Richstone Music Publishing/Sony/ATV Music is the first major publisher that Chimney Records has signed with, and the company is looking forward to the immense growth and development that can be achieved.

Five Questions With recently caught up with the musician and producer for a quick chat.

Tell us a little about the Sony/ATV publishing deal. What exactly does this mean for your company and the music industry?

I think what this means for us is a new chapter unlocked, being affiliated with a major company like Sony/ATV should allow us access to a much bigger network and market.

From your vantage point, how has the local industry been weathering the COVID storm?

The entertainment industry in Jamaica has been one of the industries most impacted by the pandemic, in my opinion. Many people depend on entertainment for their livelihood, and with the curfews and the bans on parties and events, there is simply no way to earn revenue for many of our people.

If you had an insight that 2020, as they say, would not be ‘a real year’, is there anything you would have done differently, last year for example?

LOL! I think 2020 has been the ‘realest’ year. It has been a year of reflection and introspection, and the only thing I regret about it is the loss of life and income for many.

Grammy nominations will be revealed next Tuesday. Which albums you think could possibly make the cut in the reggae category?

I have no idea who will be nominated, but I am excited to see. It is always such a great feeling to see our co-workers and friends recognised on such a revered international platform.

Who have you been listening to recently?

In all honesty, I hear everything but don’t listen to much. I work in the music industry, which means I am surrounded by music day in, day out; so in my downtime I prefer my solitude. Fun fact: When music is playing I cannot focus on anything else; I can’t have a conversation or even think properly because my brain starts to dissect every aspect of the song that is playing – the melodies, the instrumentation, the mix, the arrangement, etc.

BRAWTA: It’s beginning to feel a lot like Christmas. Any special plans for the end of 2020?

Loads of new music in the pipeline, including a new riddim to be premiered next week. Stay tuned!