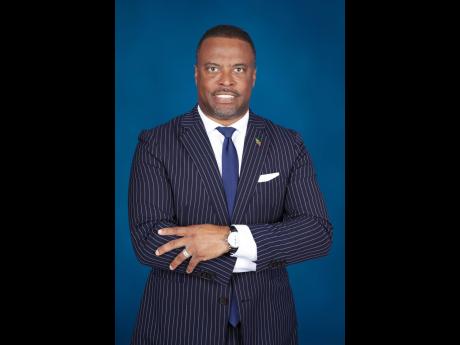 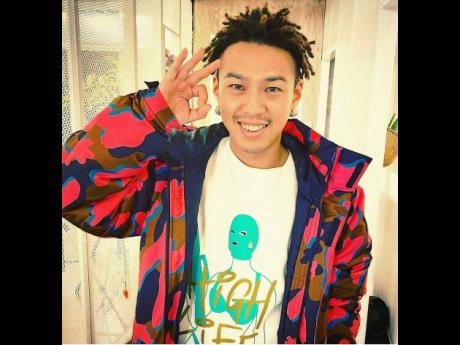 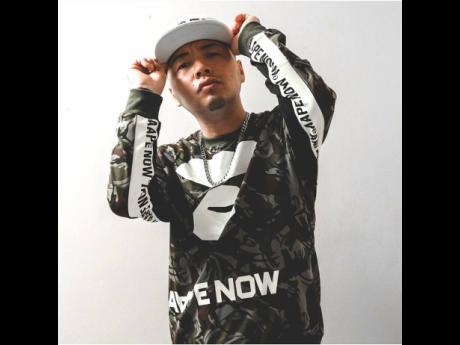 Brantley, an attorney-at-law who assumed administrative oversight of the Lesser Antilles island state in October 2017, reveals political insider tales with Peters during their Zoom interview, for which the premier sacrificed a beach day with his wife to facilitate. The legal eagle and government head also sheds light on the coronavirus (COVID-19) measures which resulted in St Kitts and Nevis’ impressive COVID-19 mortality and transmission rate. He will touch on lighter topics, including the fun he has in the kitchen and the professional ambitions of his children.

Next, Peters zips to Japan, taking viewers on an unforgettable ride to multiple Japanese cities for a culture-trending moment like never seen before. He will speak with Asia-born dancehall multi-hyphenate Kenta Tezuka, also known as Cornbread, who first visited Jamaica as an 18-year-old to learn about dancehall. Tezuka spoke to Peters about his love affair with the Jamaican genre and gives an exclusive home tour with his mother and two dogs.

Keeping it in Japan, Peters joyfully reconnects with model Casmar James, who now resides in the Asian country, teaching English to the Japanese. Like Peters, James shares a sense of intrigue, fascination and admiration with the Japanese’ love affair with dancehall in its purest form. Satoru Touhei, also known as Bob, of the popular sound system Hemp Zion, was all too happy to join Peters on the Zoom feature. Bob also came to Jamaica in his late teens and recalls the funny story of not being able to call his parents two days after arriving in Jamaica because of a scarcity of cellphones back then, causing them much anxiety.

The show’s final guest, Dr Bobb, will discuss the various challenges of sleeping disorders, share a well-needed cure for snoring, and close what promises to be an exciting show.

“The divergence of Caribbean politics and carnival in St Kitts Nevis and the dancehall fascination and adoption by the Japanese make for a real exciting culture fest on this week’s episode,” Peters shared with The Gleaner, mere moments after wrapping up his exclusive with Premier Brantley.

“The show’s subtitle ‘From Jamaica to The World’ has deeper resonance with each successive instalment, and, this time, we go lifestyle-hopping from Nevis to Japan to the United States, with a fascinating line-up of guests sure to intrigue and delight our viewers.”

Rolling with Deiwght Peters broadcasts Sundays at 4:00 p.m. and repeats on Wednesdays at 1:05 p.m. exclusively on TVJ.