Singer Albert Griffiths of the Gladiators dies at 74 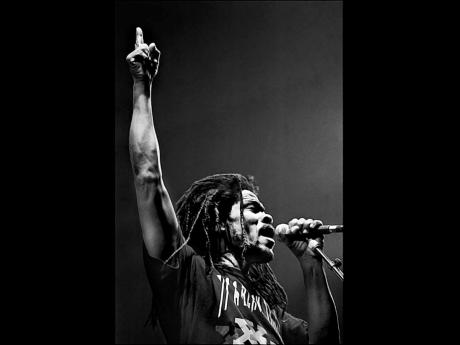 Contributed
Griffiths was two weeks shy of his 75th birthday. 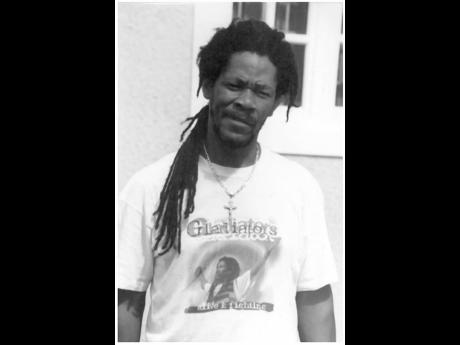 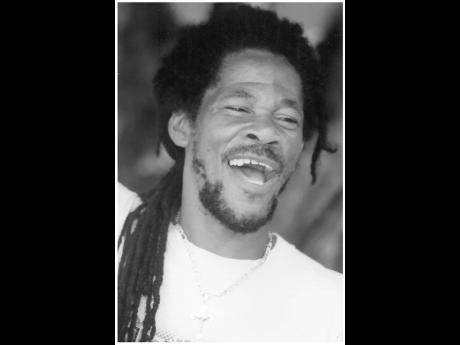 Contributed
Albert Griffiths, of roots band, the Gladiators, has died.
1
2
3

Pioneering reggae singer and musician Albert Griffiths of roots band The Gladiators has died, his former manager, Cabel ‘Jeffrey’ Stephenson, told The Gleaner. Griffiths, who had been ailing for some time, passed away on Wednesday morning at his home in St Elizabeth. Born on New Year’s Day, Griffiths was two weeks shy of his 75th birthday.

“Albert stopped touring about 14 years owing to illness and has been at his home in Aberdeen, where he was being cared for very well,” Stephenson said of the vocalist, who recorded blockbuster hit Hello Carol in the late sixties. “It is sad that an entire era of singers is passing away. The Gladiators were one of the first acts signed to Virgin Records and took their career on an international level.”

Stephenson, who also managed Toots Hibbert, said there were many similarities between the two.

“Those men were totally dedicated to the music [and] left enduring legacies that must be cherished. Albert always said that when he goes on stage, he is there to minister. I am very honoured to have worked among these great men, and they have taught me to be humble,” Stephenson said in tribute.

Griffiths started The Gladiators in 1967 while a session guitarist at Coxsone Dodd’s famous Studio One. He recruited his childhood friends David Webber and Errol Grandison to form the original Gladiators vocal group, and soon after, added Gallimore Sutherland and Clinton Fearon.

According to their bio, during the early 1970s, the Gladiators cut numerous records for various producers, but it was their Studio One recordings such as Bongo Red, Jah Jah Go Before Us, Mr Baldwin, and Roots Natty that became their biggest hits. This success attracted the attention of Britain-based Virgin Records, which gave the group their first major recording contract in 1976. Their debut full-length album for Virgin was Trenchtown Mix Up, followed by Proverbial Reggae (1978).

Notably, at the time, The Gladiators was a full band and also included musicians such as Sly Dunbar on drums. Lloyd Parks on bass, Uziah “Sticky” Thompson on percussion, Ansel Collins on keyboards, and Earl ‘Wire’ Lindo on synthesizer. Errol Thompson and Joe Gibbs were their engineer and mixer. Relentless touring throughout Europe, the United States, South America, and the Pacific made The Gladiators a top draw.

Booking agent and producer Michel Jovanovic of Mediaone, based in France, told The Gleaner that he has worked with Albert Griffiths and The Gladiators — which at one point also included his sons Anthony and Al — since 1997. Jovanovic remembered Griffiths as a great artiste who gave everything on his shows whether he was performing for 45,000 people or 400.

“It’s very sad. Albert had been diagnosed with Parkinson’s and he stopped touring entirely, but before that, there were several tours throughout Europe, the US, and Australia, where his music was in demand. His last tour was in 2006, and it was always a really great moment when Albert was on stage. He was a great artiste and a good man,” Jovanovic said.