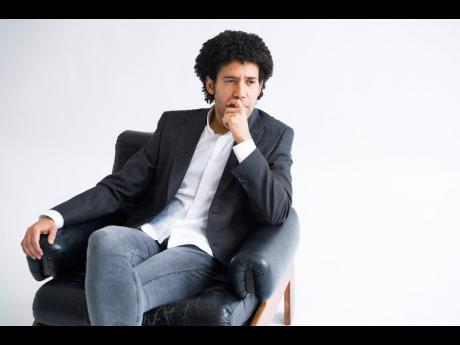 Conductor Rafael Payare was hired on Thursday as music director of the Orchestre Symphonique de Montréal, starting with the 2022-23 season.

Payare trained with Claudio Abbado, Daniel Barenboim, and Lorin Maazel. Payare has been music director of the San Diego Symphony since 2019-20 and has a contract there through 2025-26.

Payare first conducted the Montreal orchestra in September 2018 in Schoenberg’s Verklaerte Nacht, Mozart’s Violin Concerto No. 3 with concertmaster Andrew Wan, and Beethoven’s Symphony No. 3. Payare returned to the orchestra in July 2019.

“Being a living organism, everybody has their own different distinctive sound. They have this great ability and refinement and flexibility,” he said in a telephone interview. “It’s like when you just fell in love. You feel like you have that kind of connection and that kind of chemistry.”

He was in Belfast, Northern Ireland, where he served as music director of the Ulster Orchestra from 2014-19, when Montreal orchestra CEO Madeleine Careau and another official visited him in January 2019 as part of the recruiting process.

Trained as a French horn player, Payare is a graduate of the El Sistema music programme in Venezuela and won the 2012 Malko Competition for Young Conductors, held in Denmark. He is married to cellist Alisa Weilerstein, and they frequently perform together.

Payare, who lives in San Diego and Berlin, thinks back to the influence on him of Abbado, Barenboim, Maazel, and Bernard Haitink,

“Somehow they stay present, maybe a sound or maybe there was a comment that they said,” he recalled, “one of the voices that you have in your head.”

Initial Montreal programming will depend on what artistes are available as the novel coronavirus pandemic alleviates. Payare has spent most of his time during the pandemic in San Diego.