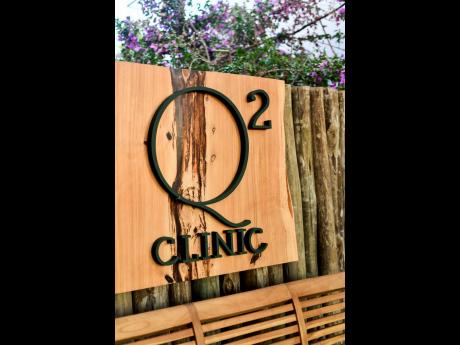 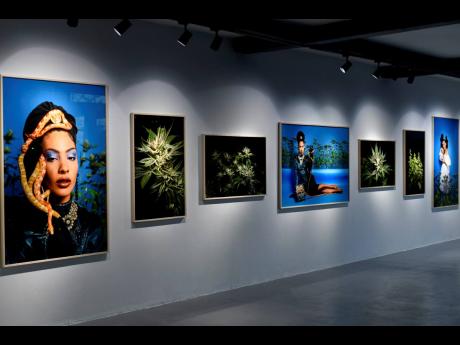 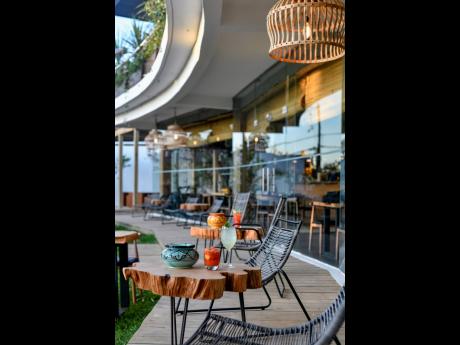 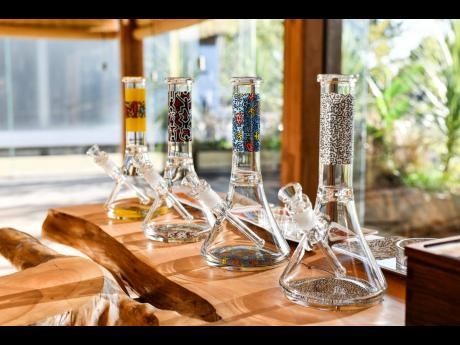 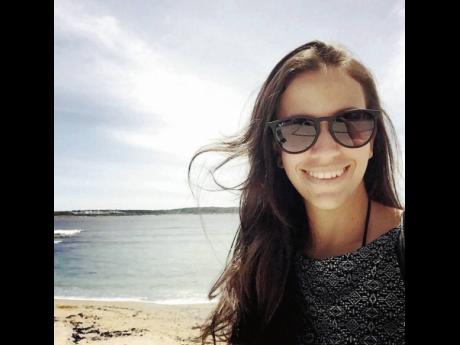 Jamaica’s rich culture and solid foundation with cannabis has catapulted the island to the Uruguayan shores of South America.

Kaya Herb House, founded by Jamaica-based businessman Bali Vaswani, has planted its roots in the first country in the world to legalise recreational cannabis.

Via US-based businessman Karan Madan’s Oracabessa Ventures Limited and Higher Standards, three retail Kaya Herb House outlets have been established in Uruguayan Riveria. Madan, the franchisee, has strong ties with Jamaica through his investment in Goldeneye in St Mary. His companies have pumped US$1 million into the project, which he unveiled to the world three weeks ago.

“We are taking the Jamaican lifestyle to Uruguay, and will offer Jamaican accessories, and various types of merchandise from Kaya, which is actually a means of promoting trade between the two nations,” she told The Gleaner last week.

The facility, she says, is like an oasis, complemented by an art gallery, stores and live music. Initially, only Uruguayan artistes will perform at the facility, but as of next year they we are hoping to have Jamaican concerts.

According to her, the agreement signed with Vaswani sees them accessing the use of the name ‘Kaya Herb House’, but they have also introduced other local products such as Starfish Oils Jamaican candles to the offerings.

Uruguay legalised marijuana for recreational use in 2013, and during the celebrations following the enactment of the legislation, Uruguayans took to the streets waving Rastafarian flags, chanting reggae songs, as they hailed the land of Bob Marley and its musicians who have been instrumental in pushing for global acceptance of the weed.

It is for this reason that the immersion of Jamaica’s compelling culture will guarantee Kaya’s success, argues Nijensohn.

And her boss, whose love affair with Jamaica is deep, speaks of the inspiration he gets from the island’s culture, the music and the food. “I love Jamaica. I have a home in Jamaica. I come to Jamaica very often and what we are trying to do is bring the Jamaican feeling about life about culture, music, about food. We are trying to mix everything. Its party, its fun, its history, its culture. So in our experience we want to combine it all together because that’s how it needs to be, rather than going to just smoke a joint. That’s not what it is,” he explained.

In fact, dispensaries in Uruguay are set up to use a club structure, which enables the proprietors to grow cannabis for their clients; however, only club members can buy the product.

“Because of the law, we can’t sell cannabis in the stores so that’s why we have the separate clubs for members only, so that members can buy their cannabis. We can have up to 45 members. They pay a fee for us to grow cannabis for them,” Nijensohn stated.

She is hopeful the Uruguayan Government will adopt the Jamaican structure set by the Cannabis Licensing Authority of Jamaica.

According to her, the difference between Uruguay and Jamaica is that in Jamaica, there are large growing facilities where you go as a medical patient to procure cannabis.

“But in Uruguay, the way the legislation is, we have been trying to get the Uruguayan government to take the Jamaican model. We like the Jamaican model very much, but currently the model there is, cannabis can only be procured through clubs and anyone can join a club and go and buy cannabis every month.”

The director of corporate communications was also quick to point out that Jamaica has really made an impression on the South American country.

“They find Jamaica cool. I think people are looking for something different in all these countries and so bringing Jamaica to Uruguay is a lot more interesting than bringing Argentina to Uruguay.”