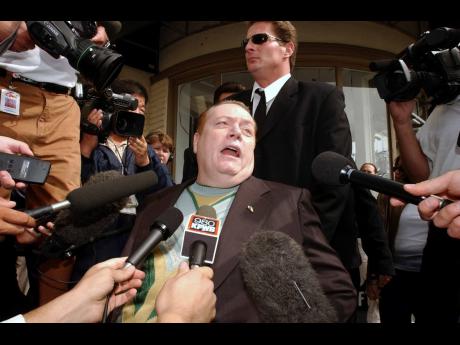 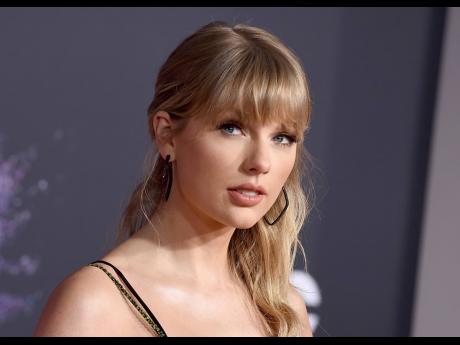 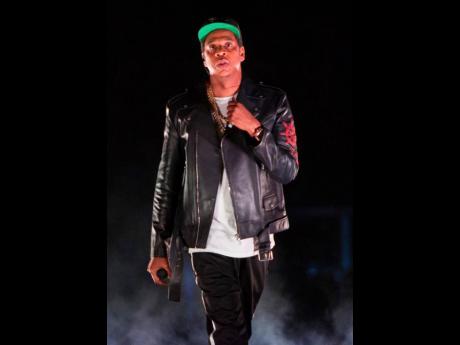 AP
Jay-Z made this year’s list of nominees to the Rock and Roll Hall of Fame. The class of 2021 will be announced in May.
1
2
3

Jay-Z, Foo Fighters, Tina Turner and Iron Maiden lead this year’s nominees to the Rock and Roll Hall of Fame, a female-heavy list of 16 acts that includes for the first time The Go-Go’s, Mary J. Blige and Dionne Warwick.

Artistes are eligible for a nomination 25 years after the release of their first official recording. There are two newly-eligible acts in Jay-Z and Foo Fighters, while artistes nominated for the first time include Blige, The Go-Go’s, Iron Maiden, Warwick and Afrobeat pioneer Fela Kuti.

If elected, King and Turner would become the second and third female artistes inducted twice, following Stevie Nicks’ 2019 election; she was also in as a member of Fleetwood Mac.

Other nominees this year include: Kate Bush, Devo, Chaka Khan, LL Cool J, New York Dolls, Rage Against the Machine and Todd Rundgren. LL Cool J is on his sixth nomination and Chaka Khan is on her third solo nomination.

Taylor Swift will dropping the first of her re-recorded albums.

The pop star said online Thursday that Fearless: Taylor’s Version is finished and “will be with you soon”, featuring re-recorded songs from Swift’s sophomore album, Fearless. The new set will have 26 songs – the original album had 13 – and also contains six never-before released songs, tunes which “almost made” the album.

Swift will also release a new version of her song Love Story from Fearless on Thursday at midnight, just in time for Valentine’s Day weekend.

Swift has vowed to re-record her first six albums after music manager Scooter Braun announced that his Ithaca Holdings company had acquired Big Machine Label Group, the home to Swift’s first six albums. He then sold Swift’s catalogue and the singer-songwriter complained she hadn’t been given a chance to acquire her masters.

Fearless was written when Swift was between 16-18 and earned Swift her first Grammy Award. The re-recorded version is likely to be embraced by her fans and push the original recordings lower in searches.

Swift hasn’t announced when Fearless: Taylor’s Version will be available, but a statement she posted on Twitter included a hidden message using only the capital letters which reads: April Ninth.

Larry Flynt, who turned his raunchy Hustler magazine into an empire while fighting numerous First Amendment court battles and flaying politicians with stunts such as a Donald Trump assassination Christmas card, has died. He was 78.

Flynt, who had been in declining health, died Wednesday at Cedars-Sinai Medical Centre, his long-time attorney, Paul Cambria, told The Associated Press.

Flynt was shot in a 1978 assassination attempt and left paralysed from the waist down but refused to slow down, building a flamboyant reputation along with a fortune estimated at US$100 million.

He tooled around in a gold-plated wheelchair with a velvet-lined seat.

“His doctors had said he should have passed away 30 years ago,” his nephew, Jimmy Flynt Jr, said Wednesday. “He outlived most of the doctors who took care of him.”