Jamaican actress, singer dies suddenly in California - Starred in ‘Royal Palm Estate’, ‘Against His Will’ 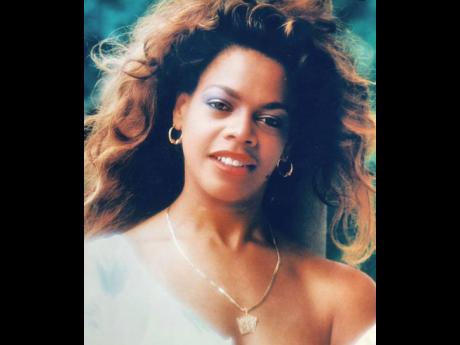 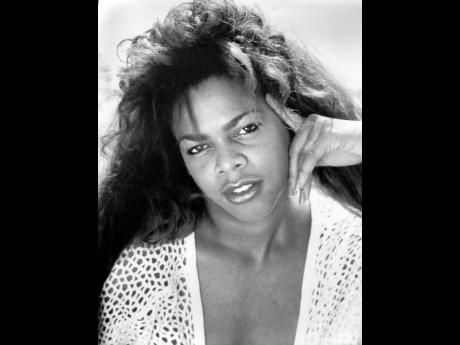 Contributed
Margaret Young starred in David Heron’s controversial play, Against His Will, in the 1990s. 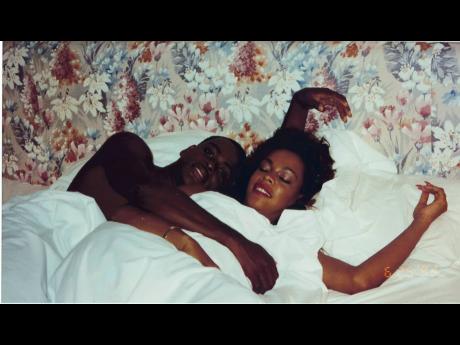 Contributed
Margaret with Stitchie on location at the Trident Hotel in Port Antonio shooting the groundbreaking ‘Night and Day’ music video. 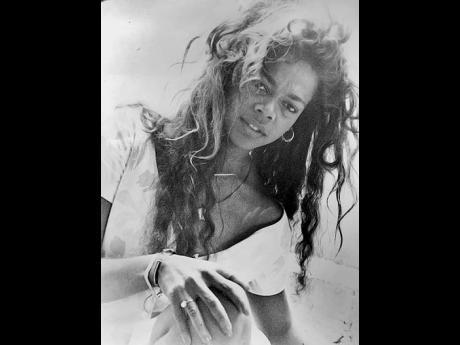 Margaret Young, 57, a Jamaican actress, singer, songwriter and interior designer who first caught the attention of producers and directors in her hometown of Kingston, Jamaica, has died.

Young died at her home in Woodland Hills, a suburb of Los Angeles, California last week, only a few days after contracting what appeared to be a bout of the flu.

Before migrating to California some 27 years ago, Young, a graduate of Holy Childhood High School, had made a name for herself by securing a role in the first season of Lennie Little-White’s smash television series, Royal Palm Estate. She also played a lead role in Stitchie’s Night & Day music video, the first of its kind on Atlantic Records. She starred in David Heron’s controversial play, Against His Will, in the 1990s, and also did a number of TV commercials for local and overseas markets before migrating to the United States.

“I deeply regret the loss of Margaret,” Lennie Little White, executive producer of Royal Palm Estate, told The Gleaner. “Her most memorable attribute as an actress was her attention to detail in the characterisation of each role, whether as a forlorn damsel in Royal Palm Estate or the mythical lover in Stitchie’s Night & Day video clip. She was always on point and her talent ran deep,” he stated.

Her son, John Young, described his mother as a prodigious worker who never slowed down. “She was very passionate about her music, and she kept a busy schedule around the Los Angeles area and particularly in Redondo Beach, performing with reggae bands,” John Young told The Gleaner, bursting into tears. “We never expected this to happen. Mom was turning her thoughts towards relocating to a retirement community in Palm Springs where she had plans to set up her own performance stage and recording studio . The loss is devastating,” he cried.

In California, Young was a member of SAG-AFTRA, a professional union for actors, recording artistes and other talents working in the entertainment industry. From time to time, she performed in network TV shows and she also ran a design company to enhance professional and residential spaces.

“I am in deep shock,” her daughter Victoria revealed. “But I will do the best I can to treasure the memories of our wonderful mother,” she added.

The family will announce details of a send-off plan later, but spreading her ashes in the lush resort town of Port Antonio, Portland, is under consideration.