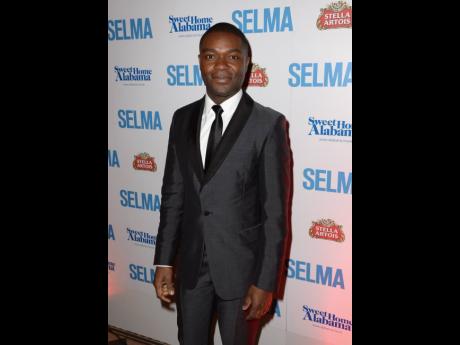 File
Actor David Oyelowo thinks that something is deeply wrong with America and thinks people need to compromise.

David Oyelowo “fears for the future” of America.

The Come Away actor lives in the US and thinks there is something “deeply wrong” in the country because there is so much racial division.

He said: “Something is deeply wrong over here. This country is divided in two, and there doesn’t seem to be anything gluing the two sides together. Right now, I fear for the future of America.”

The Selma star thinks people need to do more to “compromise” and find a way forward, but he isn’t hopeful.

He told Sorted magazine: “There are many over here who are calling for change, and there are those who are resisting. And therein lies the problem; there are two distinct groups who believe they are right and unwilling to compromise. Yet, compromise is exactly what is needed for the sake of everyone. But I am not sure there will be much of it in the short term.”

The 44-year-old actor believes it could be impossible for the US to completely eradicate racism because of its foundations.

“I don’t know whether the US will ever get to grips with the problem. It’s a big challenge, for that means the world becomes a place where racism and marginalisation of colour are expunged. I truly don’t know if that is possible, because at its inception, America was built with these syndromes in place. This land was taken from its indigenous population, built largely on the backs of black people who were stolen from another continent, to build this nation for free,” he stated.

Oyelowo added, “They were never remunerated for their toils, nor have their descendants ever received compensation. [Racism] is woven into the foundation and fabric of America. It is a situation that is going to be very hard to break [because] it’s so baked in.”