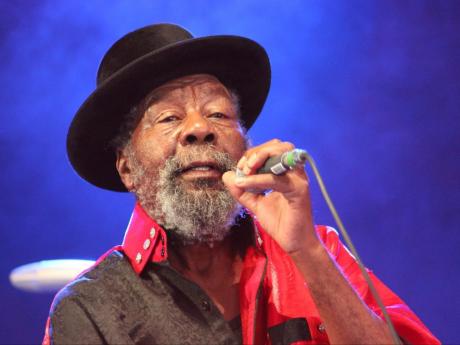 His partner, Marcia Smikle, told The Gleaner that he passed away at 11:10 last night at the University Hospital of the West Indies after undergoing surgery there.

Born on September 20, 1941, the trailblazer, who gave every toaster, rapper and MC their career, was 79.

An emotional Smikle, who has been by the legendary toaster's side for 41 years, said that U-Roy had been ailing for some time and had been in and out of the hospital.

His unmistakable voice brought fans many classic songs including Wake The Town and Wear You to the Ball.