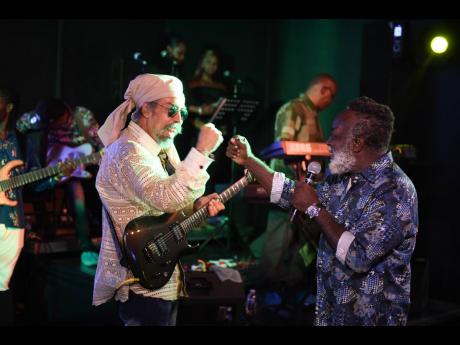 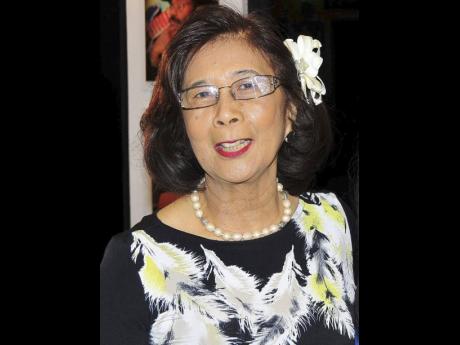 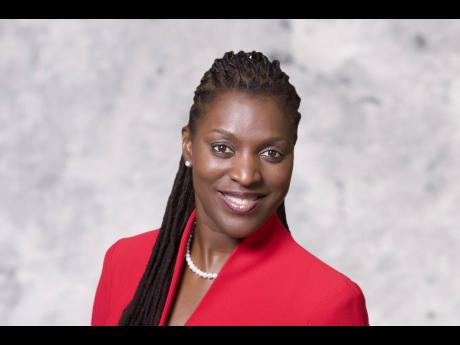 Contributed
Commissioner for the city of Miramar, Florida, Alexandra Davis.
1
2
3

February is more than 28 days (or 29 days in a leap year) of remembrance. It bears a cornucopia of celebrations for many cultural communities across the world. From the worldwide observance of Black History Month, China and its Chinese New Year, Heart Month locally and the commercial holiday of Valentine’s Day globally to Jamaica’s own Reggae Month, declared in 2008 to honour the genre and its contributors and now adopted in other countries. This month also marks the 30th anniversary of Black History Month in Montreal.

There have been differing views on celebrating reggae in Black History Month. Some believe that the correlation between reggae and black history and identity could be celebrated widely and even more so in the month-long recognition of the genre. In an effort to bring the Jamaican diaspora together for such celebrations, Commissioner Alexandra Davis, who was part of the virtual round-table discussion for The Gleaner Reggae Month 2021 Forum, spoke of Black History Month meets Reggae in Miramar, Florida.

“It’s good to be here and I am grateful to partner in this effort to bring Reggae Month outside of the island, which happened for the first time last year, where we opened up with our Reggae Icon Awards,” Davis, a past student of Wolmer’s Girls’ School and The University of the West Indies (UWI), said.

Reggae icon Freddie McGregor was the first recipient of the Black History Month meets Reggae Icon Award and this year’s recipients include reggae ambassadors Third World, for making groundbreaking contributions, and pioneering businesswoman Patricia Chin, co-founder of VP Records, who, along with her late husband Vincent ‘Randy’ Chin, was instrumental in reggae’s exposure. The ceremony is slated for Saturday, February 27, at the Miramar Amphitheatre.

“We are scaling down, and so the amphitheatre which holds up to 3,000, this time will have 400 persons in the outdoor venue, following protocols,” she said. “We also have another award we aptly dub the Marcus Garvey Award; Jamaicans have been at the forefront in a lot of black ideologies and black struggles, and we felt it fitting to have this award to give to a local resident who has been at the forefront of fighting for equal justice for black and brown communities.” Alexandra Audate, an attorney-at-law and activist who is a member of the Black Lives Matter Alliance of Broward has been named as the recipient.

In the United States, the activities coinciding with Reggae Month are better correlated with Black History Month, Davis said. “It’s a little different in Jamaica, because we are pretty much a black country. [It] may not have [just] a month celebrating black history. Even though we should be celebrating the contributions of black in the US 24/7; we have [February], one month dedicated to that [celebration]. And in all fairness, the aspects of how reggae and blacks in Jamaica have shaped black identity across the world should be celebrated widely and can be celebrated in Jamaica,” the commissioner expressed.

Adding to its series of events, Commissioner Davis highlighted the importance of the ‘Reggae and Resistance’ panel discussion as part of the Reggae Open University. Held virtually on Thursday, February 11 and moderated by Professor Carolyn Cooper, the forum hosted speakers from the US; UK and Jamaica. Guests included Brian Meeks, professor and chair of Africana Studies at Brown University; Junior Lincoln, chairman of the Dennis Brown Trust and JaRIA board member; and award-winning reggae artiste and dynamic lyricist Kabaka Pyramid.

It was the second panel discussion dedicated to the contribution of reggae in the struggle for freedom and justice, with a special focus on the Black Lives Matter movement.

“Again, the experience in Jamaica is a little different, but that’s not to say you can’t correlate some of that, especially with reggae music and the resistance. I remember somebody speaking to me about independence in Zimbabwe and how the I-Three were there with Bob Marley, and just the overall influence they had. There exists these stories that need to be told and hopefully, going forward, we in the diaspora will know more about the stories as well for it to be part of future dialogues,” Davis said about another way Reggae Month can capture the essence of the genre and emphasise its role in celebrating blackness and black pride substantially.

Speaking of reggae and resistance, Professor Meeks said reggae music came into its own in the mid- to late 60s. This is significant because globally, the world was in revolt.

He added, “It was the world of the Civil Rights movement in the US which became the Black Power movement; the world of Martin Luther King and Malcolm X and the Black Panthers; the Vietnam War was also raging; and, of course, the Cuban Revolution had taken place in 1959, next door to us in Jamaica, and this represented a different way to look at anti-colonial resistance. More specifically in Jamaica, by the mid- to late 60s the shine had gone off the ball of Independence and the expectations that Independence would bring better were wearing thin; the avenue to migrate to Britain; urban poverty had increased significantly; and the old habits of colonialism had not changed — the racial hierarchies that were oppressive had not changed. So in this context, too, we need to look at the conjectures [that] happened musically, it was a peculiar locus of music.”

He referred to reggae becoming a powerful vehicle that spoke far beyond Jamaica, more than any other form of popular music, hence its correlation with black history and also Rastafari. The other forms did not speak in the holistic way in which reggae did, he said. Reggae has long been praised for breaking down colonial race barriers since its emergence over five decades ago. It continues to be the reason reggae is an emotional outlet used in the rallying cry for the Black Lives Matter movement, and used to educate and inform the people, so persons in the diaspora agree it is an apt time to celebrate this recognition as well as the genre of music.

“The other forms did not [speak in the way] reggae [did, in terms of weaving] the streams of anti-racism, a deep resistance to capitalism with an anti-colonialism/anti-imperialism tinge, which is what Rastafari is. There were weaknesses in terms of addressing oppression even in terms of reggae, but it more profoundly addressed these questions more than any other protest music of its day, which is why it became global,” Meeks said.