Calabash makes 'difficult but necessary decision' - Festival postponed until May 2022 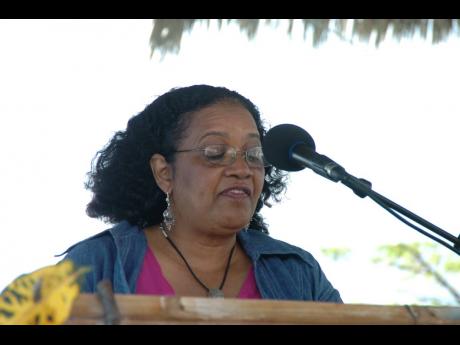 The organisers of Calabash have announced that the popular literary festival will not take place this year as planned. "We have taken the difficult but necessary decision to stage the next Calabash in 2022," organisers shared in a tweet.

Though difficult, Justine Henzell, co-founder of Calabash, said it was the right thing to do.

"The right decisions are often not the easy ones," she tweeted.

This is the third postponement for the biennial festival, which was last held in 2018. Calabash was initially slated to be held May 29-30, 2020, under the theme 'For Word'.

However, the coronavirus pandemic and resulting lockdowns and restrictions pushed the festival to later that year, in September.

"With so much that still remains uncertain at this time, we've decided that later will be greater for our Calabash family [and] the Treasure Beach community," said a post from Jakes Hotel, which hosts the free festival.

As the world continues to grapple with the coronavirus pandemic, Jamaica has seen a massive increase in cases. As of Monday, the island recorded 147 new cases and six deaths, bringing the total number of cases to 21,826 and deaths to 405. Of the 21,826 cases, 8,163 are active. An islandwide curfew remains in effect, along with other measures under the Disaster Risk Management Act, including the prohibition of parties and events, a public-gathering limit, and measures relating to travel, burials and weddings.